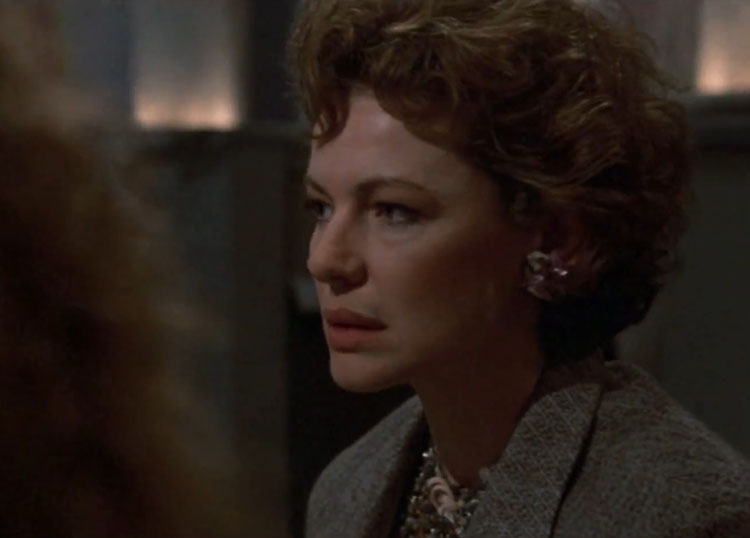 Dianne Wiest Hannah and Her Sisters 1987

Emma in The Purple Rose of Cairo 1985 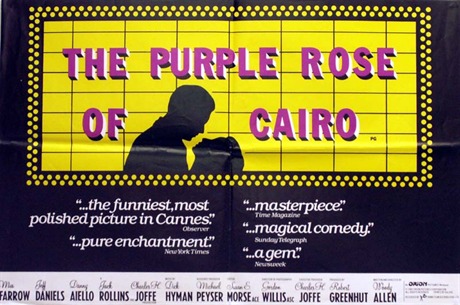 Dianne Wiest in The Purple Rose of Cairo 1985

Dianne Wiest’s long collaboration with Woody Allen began in 1985 with “The Purple Rose of Cairo.” Cast in a tiny part as a hooker, she picks up Jeff Daniel’s character in an amusement park. Woody was impressed with her scene-stealing performance. So much so he cast her in his next film, “Hannah and her Sisters.” Dianne’s performance in that movie blew movie critics away. She walked off with every major award for that performance, including the Academy Award for Best Supporting Actress.