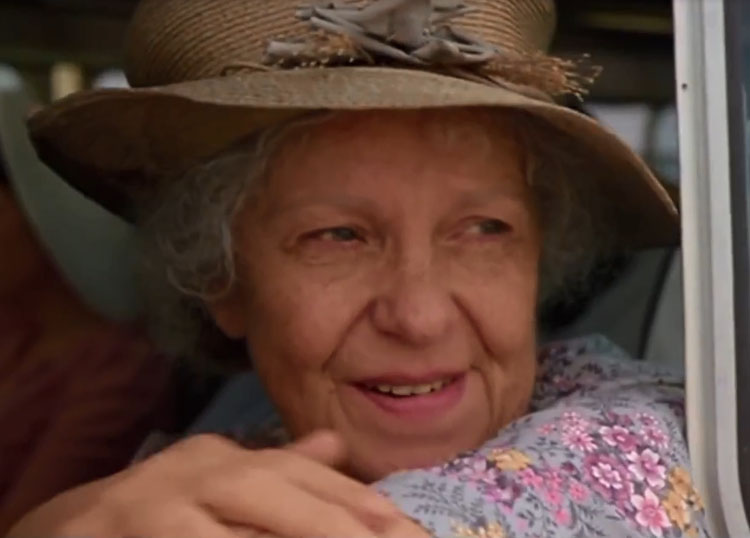 Geraldine Page The Trip to Bountiful 1986

Prostitute in The Thirteenth God 1951

Geraldine Page did not make her Broadway debut until 1953. Before that, she had toiled off-Broadway in various shows. One of which was this very obscure play entitled “The Thirteenth God.” Written by Richard Gerson and directed by Judith Malina, this production chronicled the life of Alexander the Great. Her role would be that of a prostitute. Fortunately, the play only ran for three weeks in 1951. Because the following year (in 1952) she appeared in an off-Broadway show that would make her a star. Playing the now iconic role of Alma Winemiller in “Summer & Smoke.”