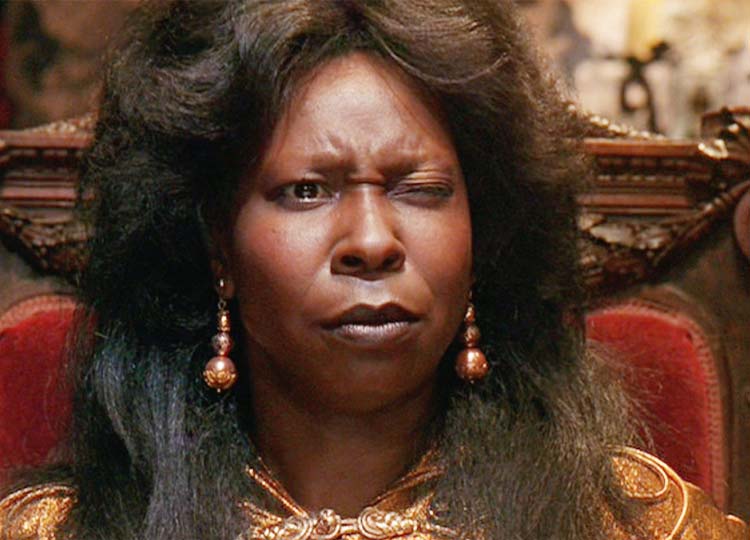 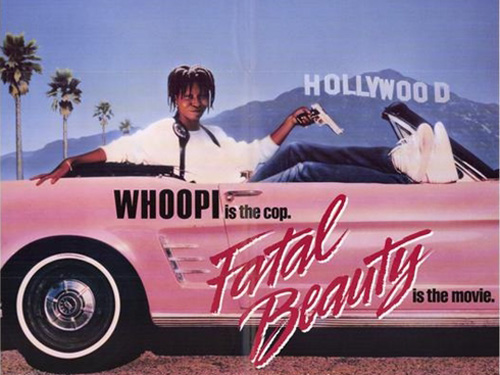 Whoopi Goldberg plays a cop going undercover as a prostitute, dressed to the nines in a street-walking outfit. Her hooker costume was so sensational, it later went up for auction and sold for an undisclosed sum. There might be some who say Whoopi DID NOT play a hooker in this film (as she was a cop going undercover as a prostitute). To those naysayers, answer this. Did she or did she not play a nun in “Sister Act?” After all, in that movie, she was a lounge singer who masqueraded as a nun. If you can accept that Whoopi did indeed play a Nun in “Sister Act,” then the same rule should apply that she played a hooker in “Fatal Beauty.”

Watch clip of the film “Fatal Beauty” below