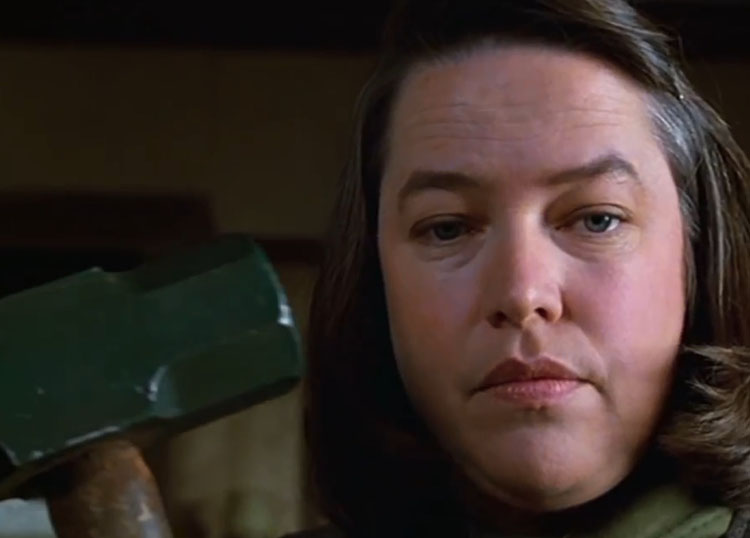 Prostitute in Shadows and Fog 1991 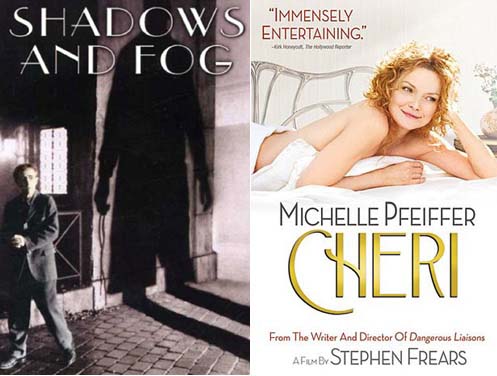 In Woody Allen’s “Shadows and Fog,” Kathy has a small throwaway role. She, Jodie Foster, and Lily Tomlin all play hookers in a house of ill repute.

Watch a clip the film “Shadows and Fog”

Much more substantial role was the film “Cheri.” Kathy plays a famous French courtesan, aka prostitute. She decides to set up her son up with an equally glamorous prostitute. All so he can learn about love and sex from a pro. What she doesn’t realize is that she has inadvertently set-up a love affair that will continue for years to come.

While promoting this film, Kathy stated her support for the legalization of sex work. Saying:

“For health reasons, it would be better for people to enjoy those pleasures.”