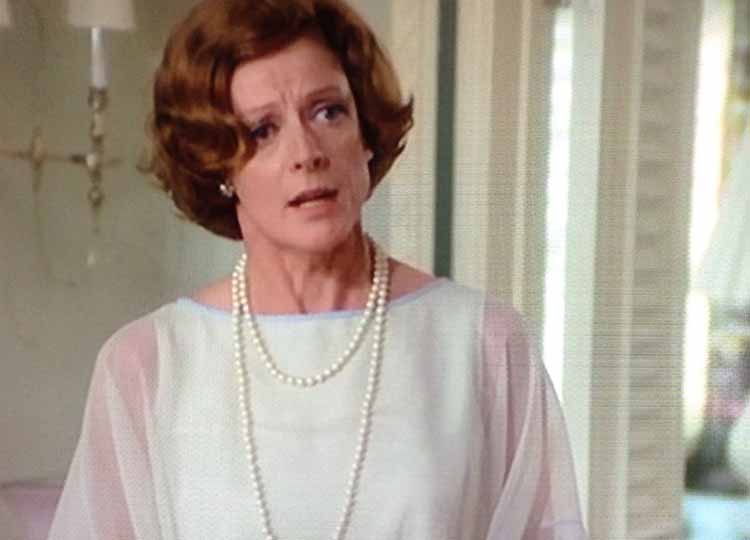 Emily Delahunty in My House in Umbria 2003 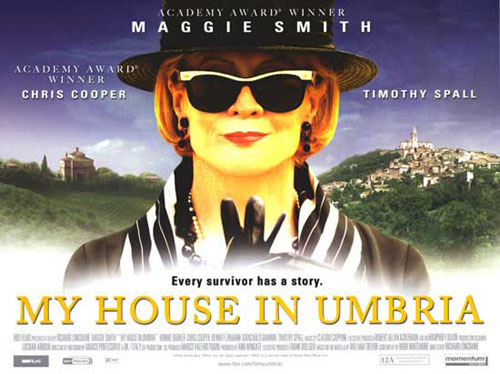 Maggie Smith in My House in Umbria 2003

Based on the novella of the same name by William Trevor, this was an HBO made-for-television movie. The film centers on a group of survivors following a terrorist attack. All of them have decided to recuperate from the trauma at the home of a fellow victim. Maggie plays Emily Delahunty; former prostitute turned romance novelist. She is the one who opens up her home to her fellow survivors to recover from their ordeal. Soon Emily finds herself becoming attached to Aimee, a young American girl who is now an orphan after both parents got killed in the attack.

Watch clip from the film “My House in Umbria”