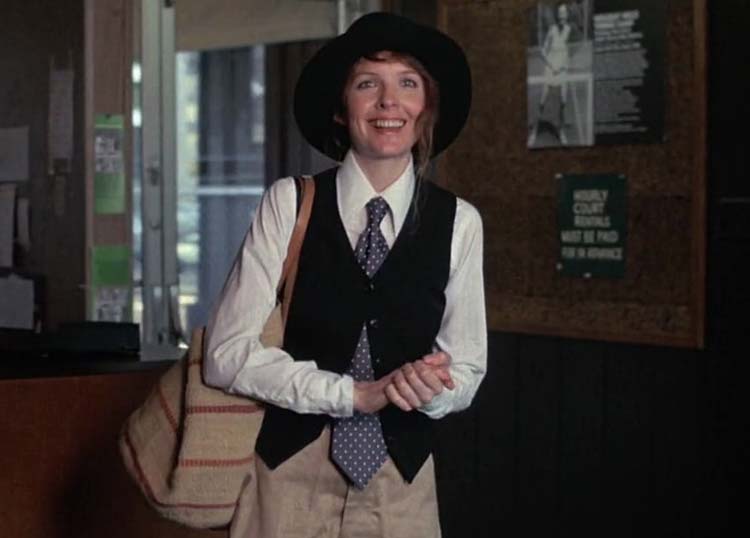 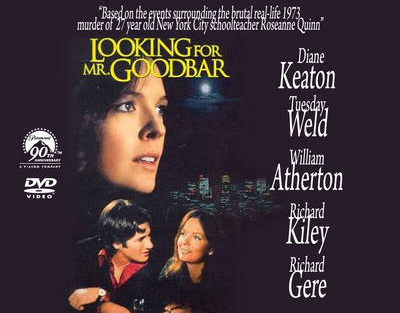 This film was an adaptation of a novel of the same name – the book fictionalizing the real-life murder of New York City schoolteacher Roseann Quinn. Here Diane Keaton plays Theresa Dunn. During the day, she is a compassionate teacher of deaf children. But when night falls, she is an intense party player – searching the bars for her nightly hook-up. Her apartment becomes a revolving door for men. So much so, that some men start to leave money on her bedside table. Convinced she is a prostitute. When Theresa sees the money, she can’t help but laugh as she previously had fantasies about being a hooker. Sadly at the end of the movie, she pays the ultimate price with her final anonymous hook-up.

Watch clip of the film “Looking For Mr. Goodbar”