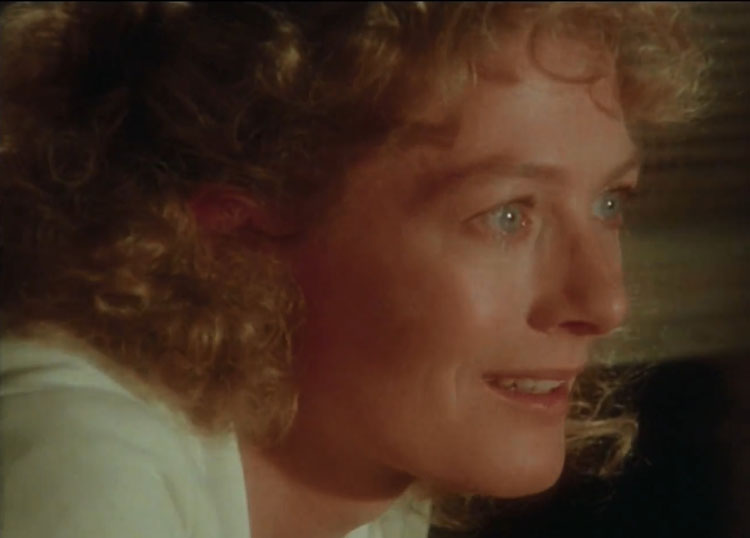 Lola Deveraux in The Seven-Per-Cent Solution 1976 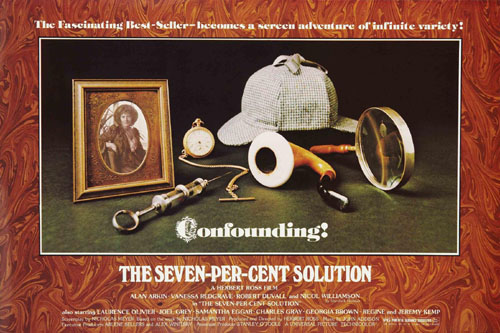 Vanessa Redgrave in The Seven-Per-Cent Solution 1976

“The Seven-Per-Cent Solution” is a fictionalized story featuring the characters of Sherlock Holmes, Dr. Watson, and Sigmund Freud. Holmes finds himself out of his mind on cocaine. So Dr. Watson refers him to Freud for treatment. Soon afterward Sherlock Holmes is on holidays when he runs into Lola Deveraux, a former courtesan (aka prostitute).

Sherlock Holmes had previously rescued Lola from a white slavery ring. But soon Lola is kidnapped, and Holmes must solve the mystery as to who snatched her.

Honorable mention: Vanessa also played the role of Marguerite Gautier in the play “The Lady of the Camellias.” See Vivien Leigh in A Streetcar Named Desire for more information on this play.


Watch Clip From The Film “The Seven Percent Solution”.