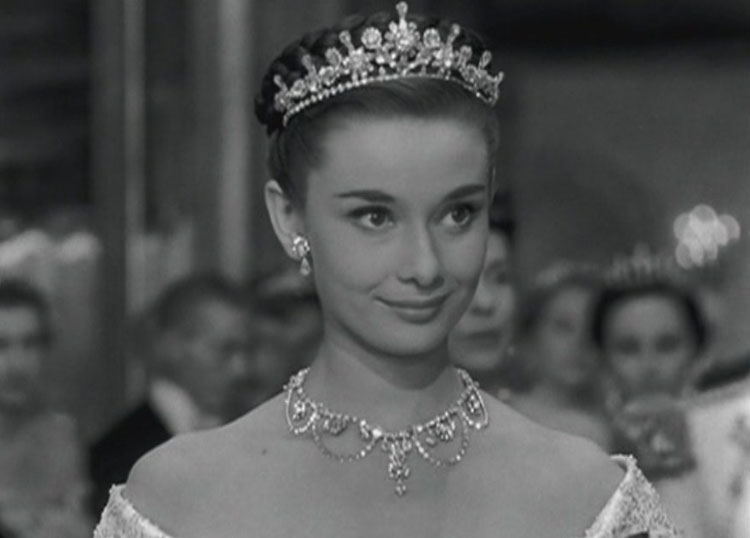 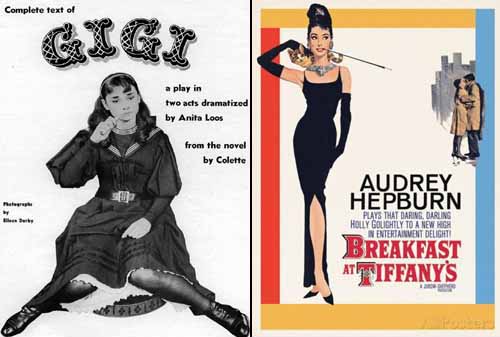 Audrey Hepburn made her Broadway debut in “Gigi,” playing the title role. The plot revolves around a young woman groomed for a career as a courtesan. As mentioned in the Greer Garson section, the term courtesan is someone willing to be the companion of a wealthy individual. As such, this person is dependent on them for financial support. In some cases, a courtesan could be passed off from one benefactor to another. Gigi meets and falls in love with an older, wealthy man. At first, he doesn’t feel the same way. But as time goes on, he falls in love with the delightful Gigi. By the end, they live happily ever after.

“Gigi” the Broadway play and “Gigi” the musical (with Leslie Caron in the title role) are two separate productions.

Ten years later, Audrey Hepburn would star as one of the most famous prostitutes in film history – Holly Golightly in “Breakfast at Tiffany’s.” However, Truman Capote, who created the character of Holly, disputes that she was a hooker. He describes her as an American Geisha. No matter how one describes her, Holly seems to live an enchanted life – spending her time going from clubs to parties to restaurants. Wearing fabulous designer clothes and socializing with wealthy men who take care of her every need. Holly’s whirlwind life suffers a jolt when she meets a new male neighbor. Suddenly the experience as she knew it starts to change. But will it be for the better?

Watch clip of the film “Breakfast at Tiffany’s”.