Greer Garson as Kay Miniver in Mrs. Miniver
Best Performance by an Actress in a Leading Role 1943 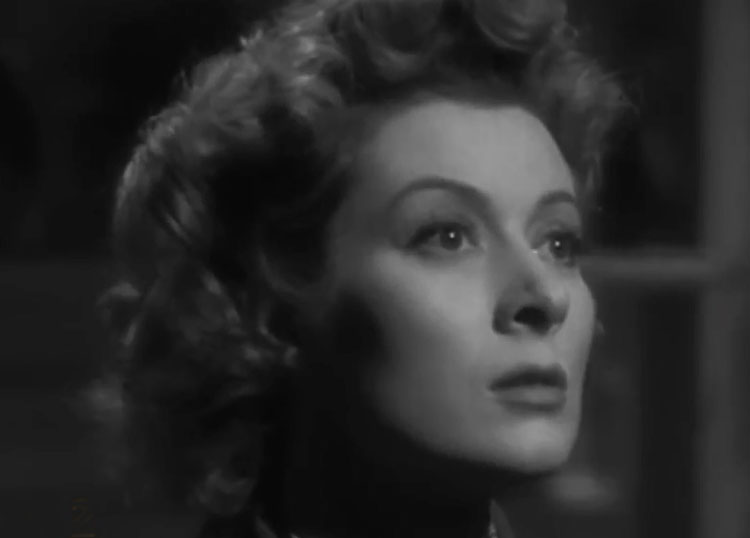 Courtesan in William Shakespeare’s The Comedy of Errors 1934

Character Is A Courtesan 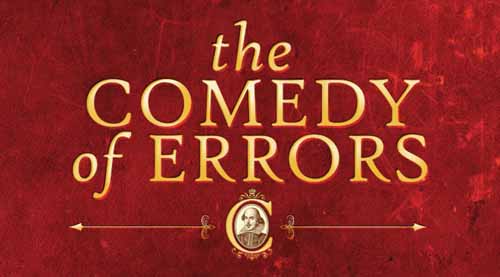 William Shakespeare’s The Comedy of Errors

Greer Garson began her career on the London stage in the 1930s. Among the roles she played was the part of a courtesan in William Shakespeare’s “The Comedy of Errors.” The word courtesan is a high-class term used to describe a prostitute. But these courtesans aren’t just any call girls. They specifically seek out and attract wealthy clients. In return, these men financially support these women with a lavish lifestyle. They are higher on the food chain than a streetwalker, prostitute, madam, and even a Lorette, which is another term for a respectable mistress. They live very luxurious lifestyles, as they are head and shoulders above everyone else in the sex trade. William Shakespeare featured several courtesan characters in many of his plays. Greer Garson’s role is so small she is listed in the credits as ‘courtesan.’