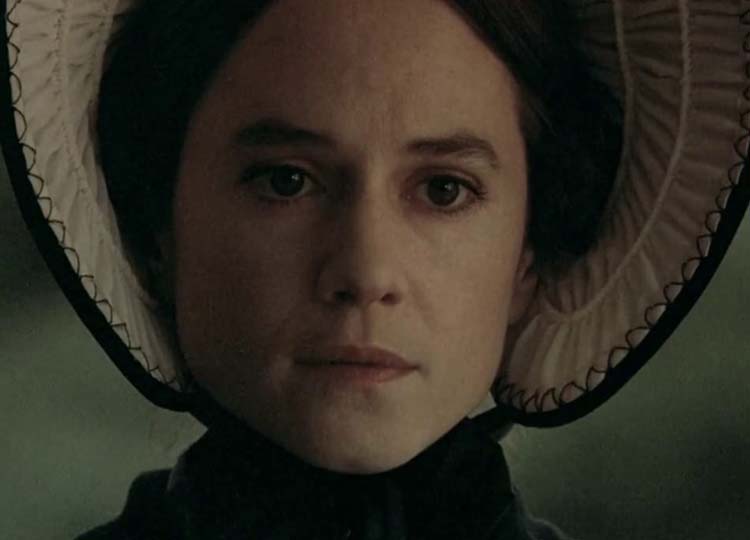 Karen in An Uncommon Love 1983 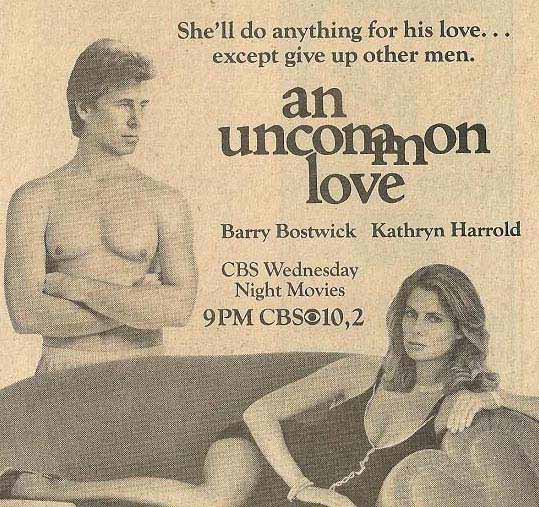 Holly Hunter in An Uncommon Love 1983

“An Uncommon Love” focuses on a woman who goes to school by day and works in a massage parlor by night. Holly didn’t play the lead in this television movie, that plum part went to Kathryn Harrold. Hunter has the supporting role, the coworker and best friend at the massage parlor. There is a subplot where associates of her boyfriend beat up Holly’s character. That makes Kathryn’s character question whether she should continue in this line of work, as she is also involved with a new man in her life.