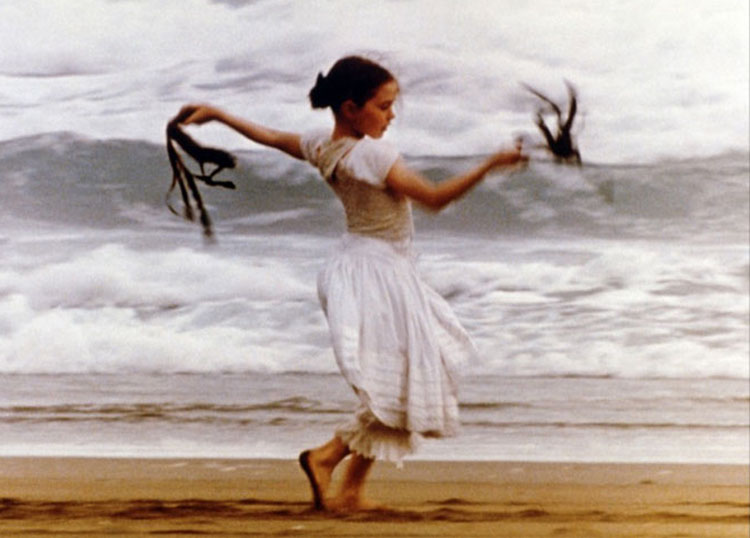 Character Is A Runaway Prostitute 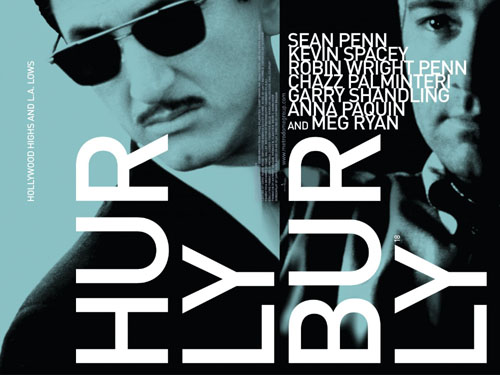 Based on the Broadway play of the same name, this film focuses on a trio of men. They are roommates who are part of the elite Hollywood scene. Anna plays Donna, a teenage runaway/hitchhiking hooker who is homeless. Donna gets picked up in an elevator by one of the male characters. He then presents her to his roommates as their new sexual plaything. Telling the guys, they can do what they want with her. Donna proceeds to stay for a while, offering up her body for sex in exchange for 3 meals a day and roof over her head.

Watch scene from the film “Hurlyburly”