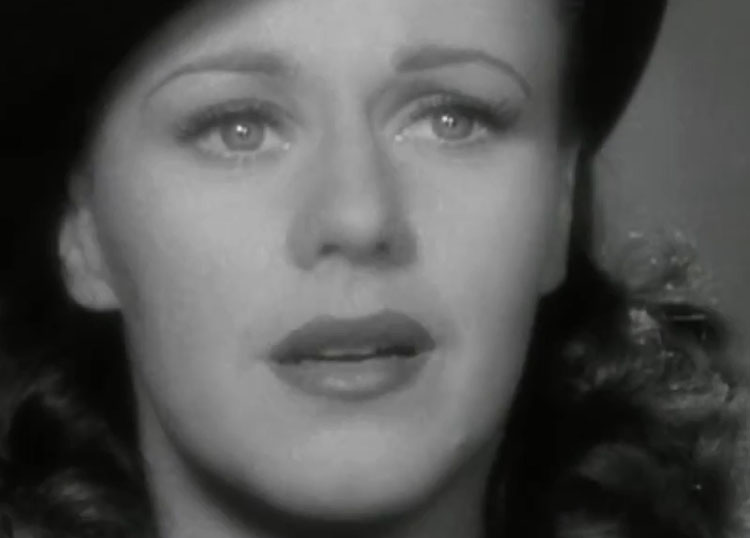 Ellie May Adams in Primrose Path 1940 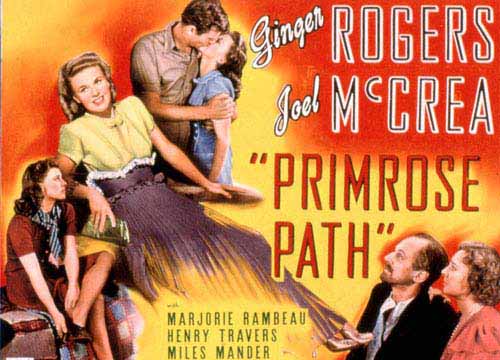 “Primrose Path” is a movie that explores three generations of women working in the sex trade industry. This film’s source material was based on the novel “February Hill” by Victoria Lincoln (it has also been a play.) Ginger Rogers plays Ellie May Adams, whose mother and grandmother are both prostitutes. Growing up in that environment, she is determined not to follow in either of their footsteps. But a series of events leads Ellie May to have no choice but to turn tricks for a living by being a prostitute, just like the women in her family have done.

Donna Reed From Here to Eternity 1954
Sissy Spacek Coal Miner's Daughter 1981
Anna Magnani The Rose Tattoo 1956
Joanne Woodward The Three Faces of Eve 1958
Based On Book, Based on Play, Drama