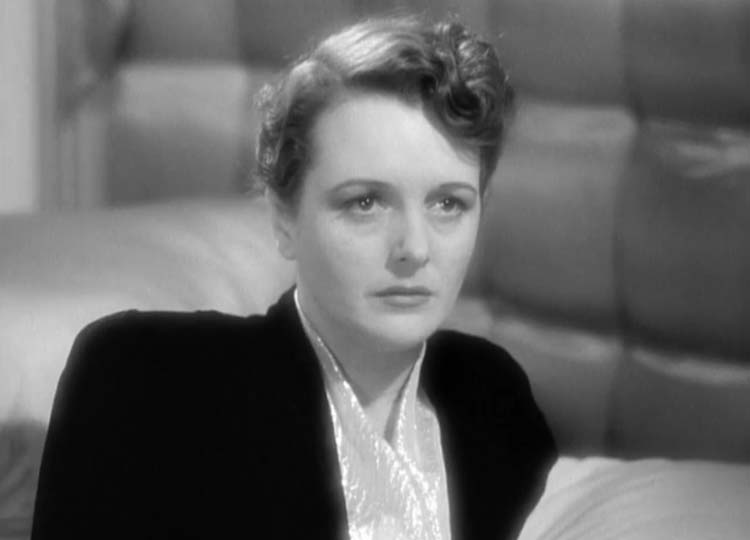 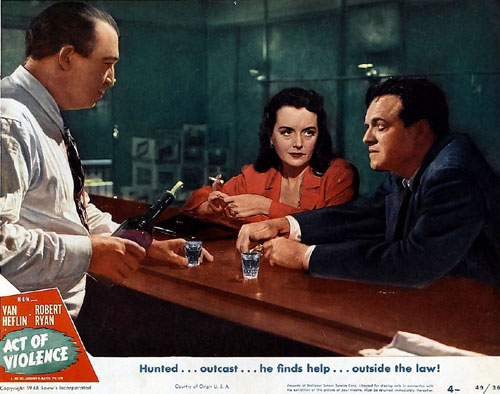 Mary Astor in Act Of Violence 1948

In the film “Act of Violence,” Van Heflin plays Frank Enley. He has abandoned his family to go on the run from his former friend Joe Parkson, who is determined to avenge a wrong by killing Frank. Mary Astor plays a hooker (past her prime) named Pat, whom Frank meets in a bar. She helps him find a hitman to get rid of Joe. Does Frank succeed in getting to Joe first? Or does Joe get to Frank first? This movie has become a film-noir cult classic among movie buffs.

Watch clip of the film “Act of Violence”