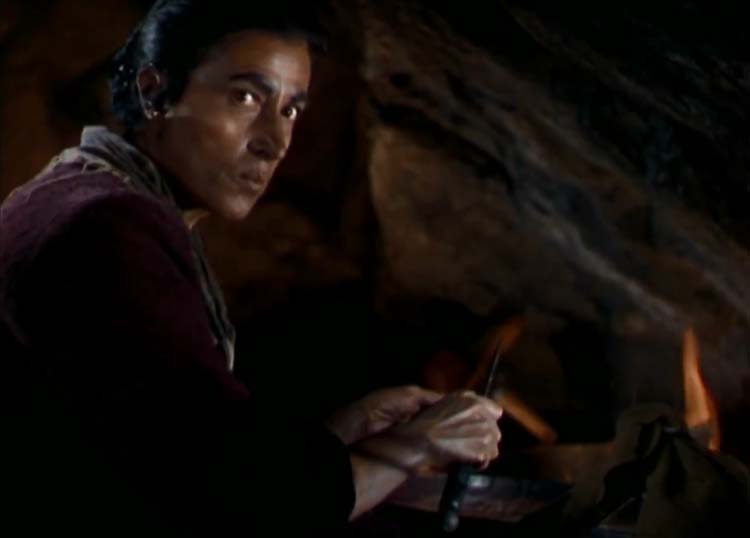 Katrina Paxinou For Whom the Bell Tolls 1944 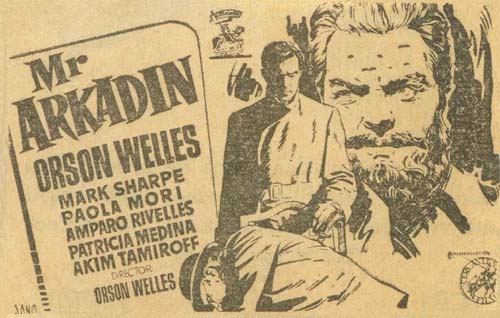 In the film “Mr. Arkadin,” Katina Paxinou plays Sophie. Her character runs a dance studio, which is a front for a white slavery ring. She takes advantage of poor naive girls, seeking a career as ballet dancers. But turning them into sexy prostitutes to make her money. This film is a must-see for Katina fans, even though it is nothing more than a glorified cameo performance. Katina would later star in another film for Orson Welles, 1962s “The Trial.” But her scenes would end up on the cutting room floor.