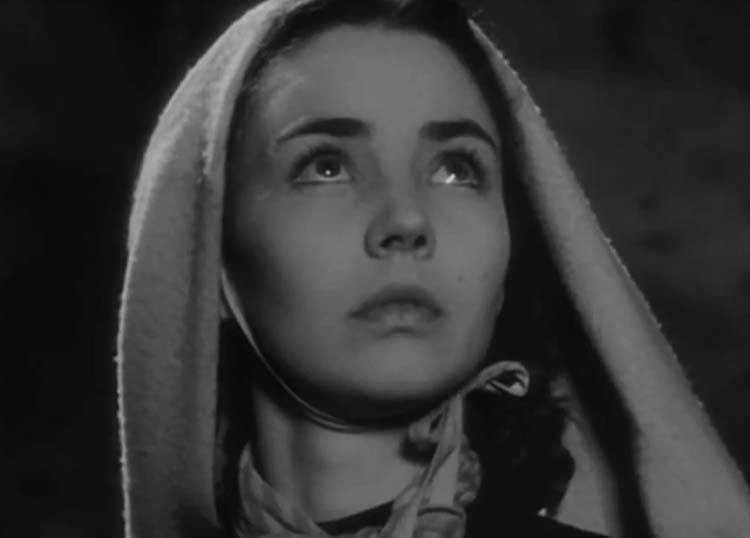 Jennifer Jones The Song of Bernadette 1944 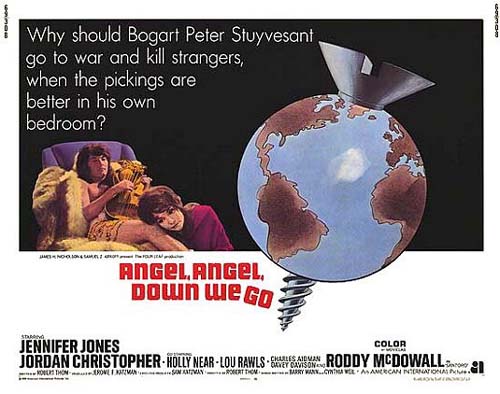 Jennifer Jones in Angel, Angel, Down We Go 1969

Jennifer Jones won an Oscar for playing a nun in “The Song of Bernadette.” Twenty-five years later, she starred in the film “Angel, Angel, Down We Go” playing an ex-hooker. It was a sign of the times as the 60s dominated with free love, women’s lib, and protesting the Vietnam War. Films changed so rapidly that older stars had to adapt quickly or get out of the way for a new generation. It is the only explanation as to why Jennifer Jones took the part of an ex-hooker. The film centers on an overweight, sheltered young girl who gets involved with a rock star named Bogart. Her family is not pleased, especially her glamorous mother, Astrid, played by Jones. Bogart proceeds to seduce every member of the family, including Astrid. Though not said in so many words, it gets implied that Astrid is a former prostitute. Plus she freely admits she made ‘stag films’ aplenty. Astrid famous line is “I was born poor, but now I have class.”


Watch trailer of the film “Angel, Angel, Down We Go”