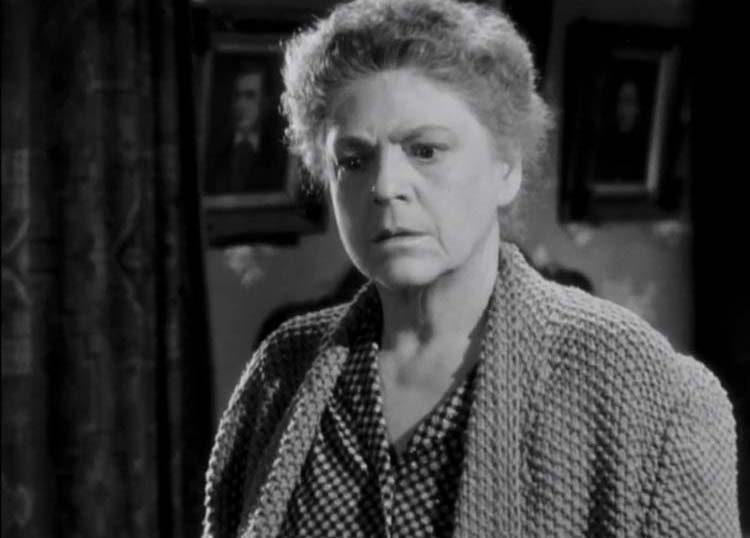 Ethel Barrymore None But the Lonely Heart 1945

Nan Baldwin in The White Raven 1917

Character Sells Her Body To The Highest Bidder 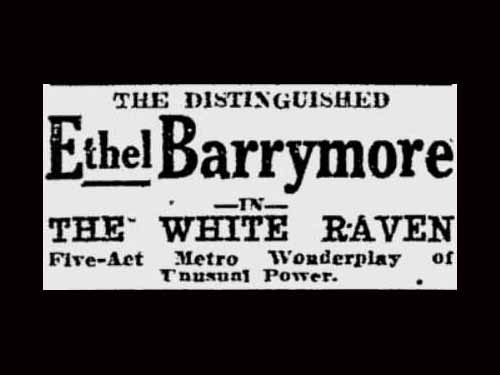 Ethel Barrymore in The White Raven 1917

In this 1917 silent film, a series of events causes Ethel’s character to become a dance hall singer. Later she finds herself stuck in a Western town after the death of her father. In misery over her fate and desperate, her character auctions herself off to the highest bidder. The rest of the story is too convoluted to describe. Surprising, there would be so many twists and turns for a silent film! A copy of the film is preserved at George Eastman House. 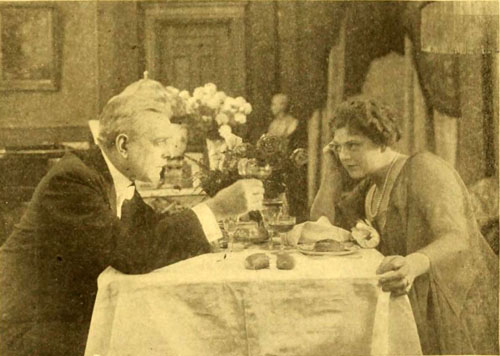 Ethel Barrymore in The White Raven 1917