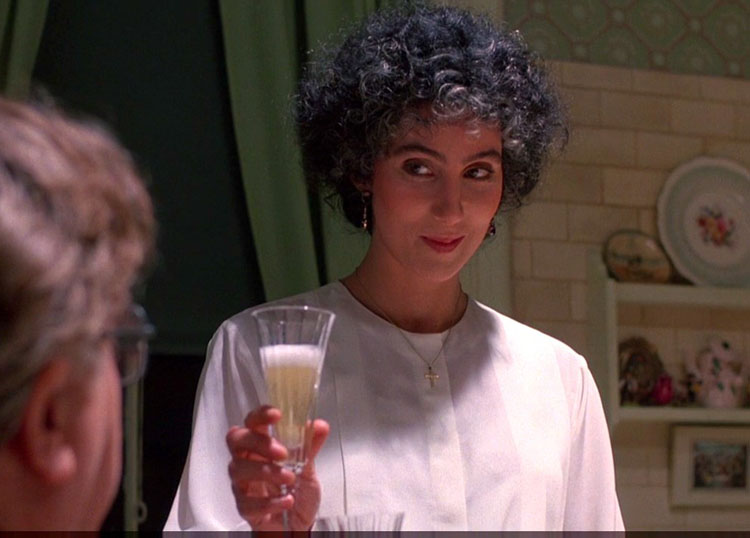 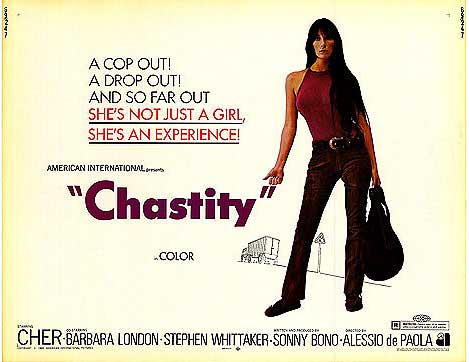 In her first dramatic role, Cher plays a bi-polar drifter who is hitchhiking her way across America in an attempt to look for love. She eventually ends up working in a bordello as a hooker. There she bonds with the lesbian owner but wonders if there is more to life than just turning tricks. This film seemed to be the nail in the coffin for Sonny & Cher. The reviews were not only horrendous but wound up bankrupting the duo, as they poured all their money into the movie. One glimmer of hope was Cher’s performance, as some critics praised her acting. It would give her the courage to pursue an acting career, and almost twenty years later, she would win the Best Actress Oscar.

Watch clip of the film “Chastity”