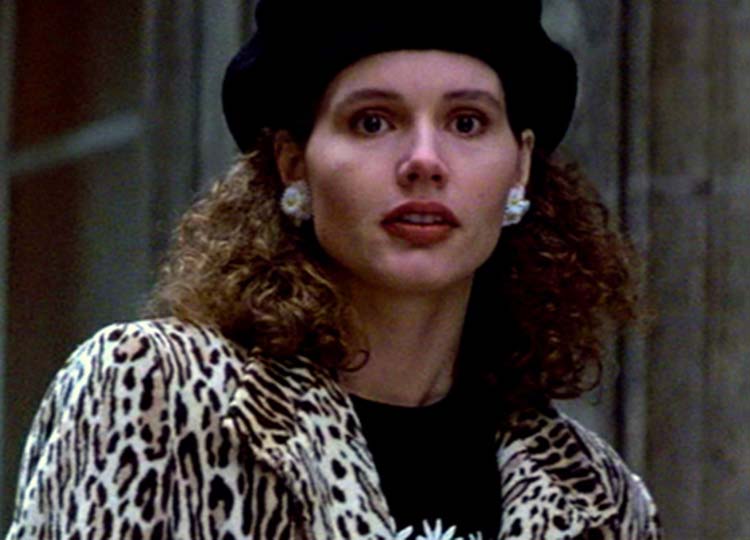 Also Known as
Secrets of the Red Bedroom 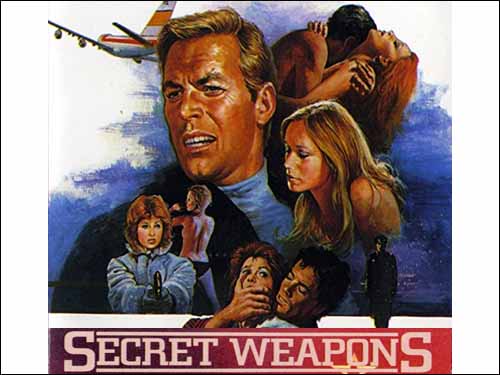 I like the other title better (“Secrets of the Red Bedroom”), but I suppose “Secret Weapons” is the catchier title. It is quite the mystery as to why Geena would agree to do a role like this. After her success with “Tootsie” and “Buffalo Bill,” this part seems like such a throwaway supporting role. Plus, Geena is a staunch feminist. She has a foundation that brings more attention to the role of women in the media. But then again, the part was over 30 years ago. It was an NBC TV-movie, and she had a deal with the network for a series. So you connect the dots. Anyways in this film, Genna plays a poor Russian, who is recruited by the KGB to be a Spy Seductress. Her job is to seduce high-level Government men who are married – in effect, getting them into a compromising position. All so they can be blackmailed and pumped for information. So the Soviet government could use that intel against the Americans.