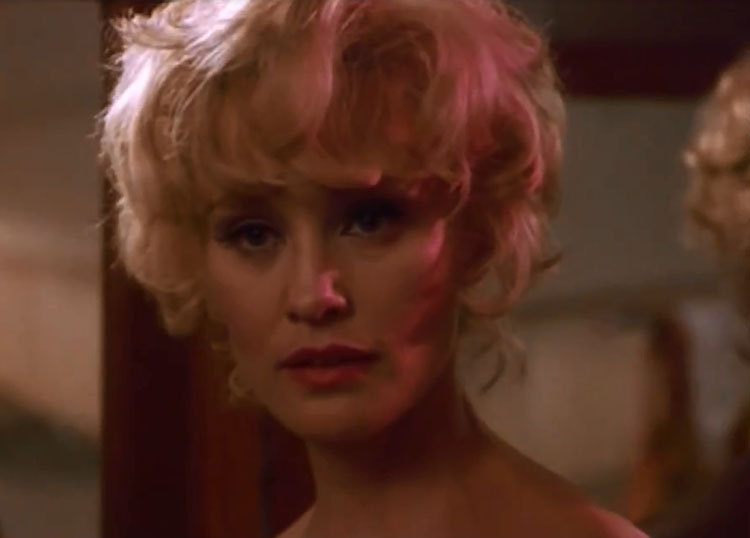 Emmy Nominated For Playing A Prostitute 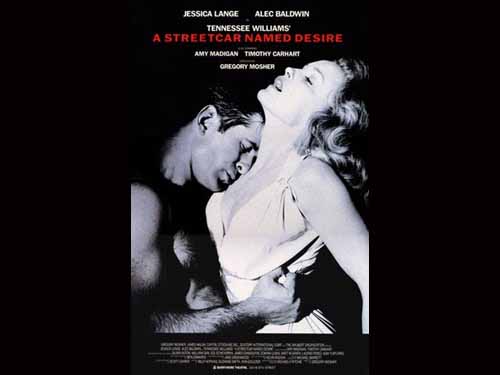 Jessica is the only actress to have played a prostitute in all three mediums: Film, Television and the stage. She is also a double Oscar winner. Her work in “Frances” was discussed in her first Oscar win. Here we discuss her work in “A Streetcar Named Desire. A role she has played both on Broadway and Television. There is much debate among scholars as to whether the character of Blanche should be considered a prostitute. The pros and cons get discussed in the Jessica Tandy entry. Unlike the film version starring Vivien Leigh, this TV adaptation remained faithful to the play. Jessica received an Emmy nomination for her interpretation of Blanche in 1996.

Jessica Lange was Oscar Nominated for playing a hooker.