Elizabeth Taylor as Martha in Who’s Afraid of Virginia Woolf?
Best Performance by an Actress in a Leading Role 1967 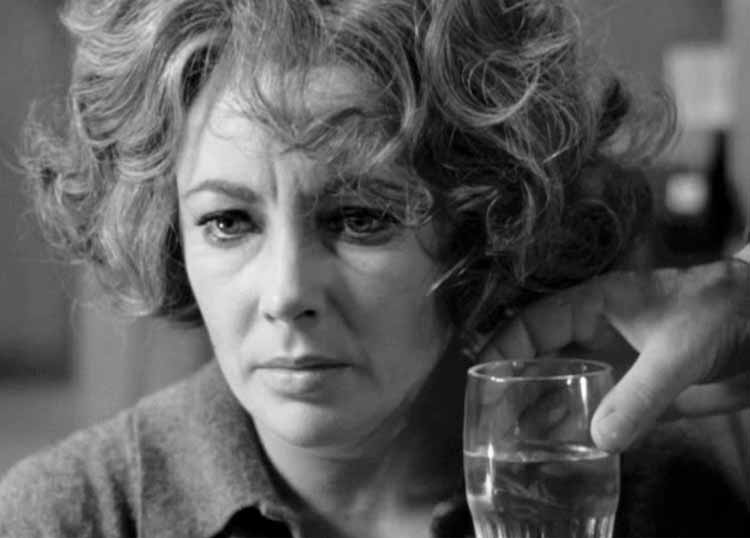 Madam Conti in North and South 1985

Elizabeth Taylor in Secret Ceremony 1968 and North and South 1985

Elizabeth Taylor has won two Oscars. Her first Oscar win was for playing a prostitute in “BUtterfield 8,” discussed earlier in this chapter. But her second hooker role was for “Secret Ceremony.” As a prostitute, she is still mourning the death of her daughter. Enter Mia Farrow, a mystery woman who bears a striking resemblance to her deceased child. Mia’s character has also suffered the loss of a loved one. The death of her mother, who looks a lot like Liz Taylor’s character. The two women quickly form a bond as they move into a mother-daughter relationship. The arrival of the daughter’s stepfather starts to complicate matters among this trio.

Watch the trailer of the film “Secret Ceremony”

In the 1980s, Liz would pop up in the odd made for television movie. “North and South” was the typical big budgeted blockbuster mini-series that television executives would produce. Newer TV faces would be in the lead, while older stars of yesteryear got relegated to supporting and cameo roles. Here Liz played Madam Conti, who ran the local bordello. It was strictly a cameo and took Liz only one day to film her two scenes.

Watch a scene from the mini-series “North and South”

Elizabeth Taylor won her first Oscar for playing a hooker on film.