Sandy Dennis as Honey in Who’s Afraid of Virginia Woolf?
Best Performance by an Actress in a Supporting Role 1967 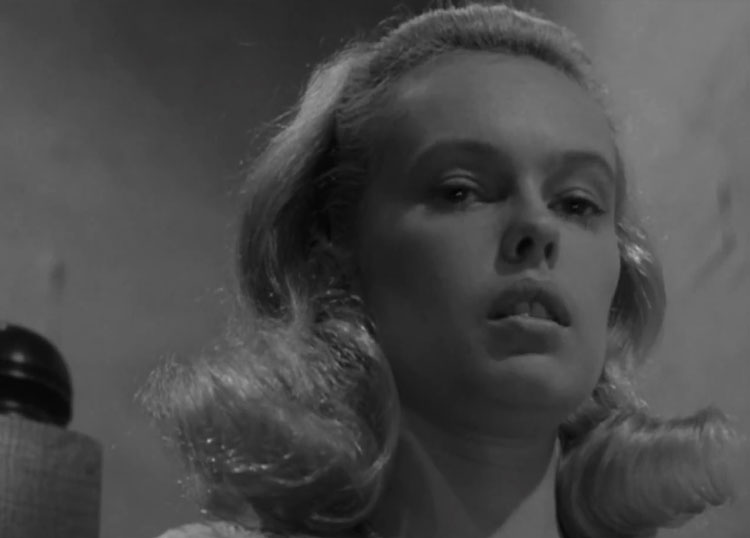 Ellen Gordon in Any Wednesday 1964 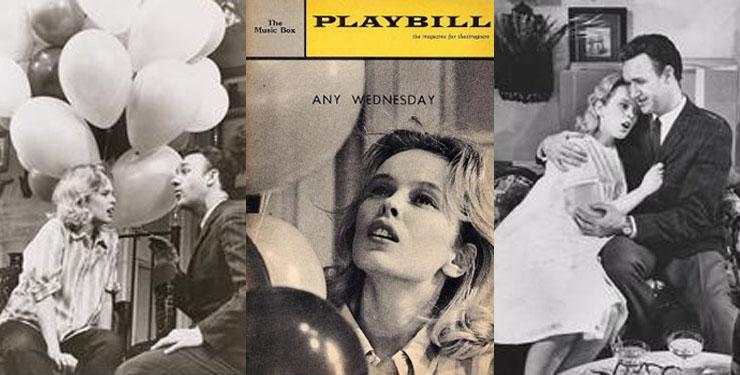 Sandy Dennis in Any Wednesday 1964

Sandy Dennis won the Tony Award for Best Featured Actress in a Play for “Any Wednesday.” As Ellen Gordon, she is about to lose her rent-controlled apartment. It is going co-op, and Ellen cannot afford to buy. Enter a certain married man, who steps in with a proposition for Ellen. He will buy the apartment for her. In exchange, she can pay it off with weekly trysts – scheduling them on Wednesdays (hence the title “Any Wednesday.”) The apartment is listed as an executive suite strictly for tax purposes. Months later, an out of town businessman is sent to the “executive suite” by mistake. Upon arrival, he thinks Ellen is a prostitute hired for him! Suffice to say complications arise, as the married man’s wife also enters the storyline. Unaware as to whom Ellen is and what her connection to her husband might be.