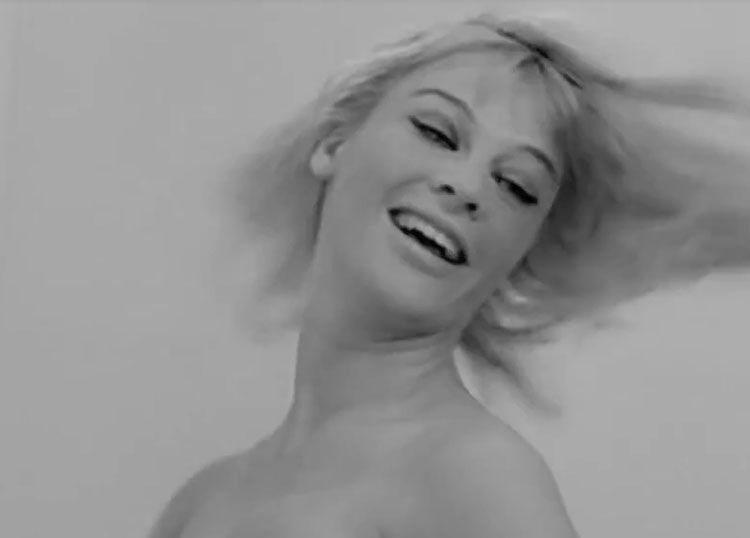 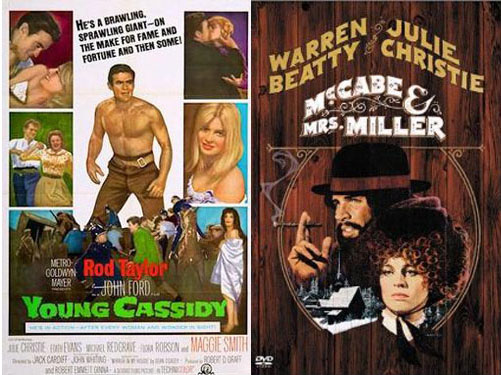 “Young Cassidy” depicts the early life of playwright Sean O’Casey. Julie Christie plays Daisy Battles, a prostitute who is clinging onto Sean. Unfortunately for Daisy, she represents the life Sean O’Casey is trying to escape from. The part is so inconsequential, Julie doesn’t have much to do in this film.

Watch a clip from the film “Young Cassidy”

Much more substantial role was that of Constance Miller in “McCabe & Mrs. Miller.” Her character arrives in a town looking for work. Noticing a brothel in operation, she approaches the owner, the McCabe, in the title, with a proposition – pitching that she could run the business better and more profitable than he can. McCabe takes her up on her offer, and soon, business is booming.

Watch a clip from the film “McCabe & Mrs. Miller”