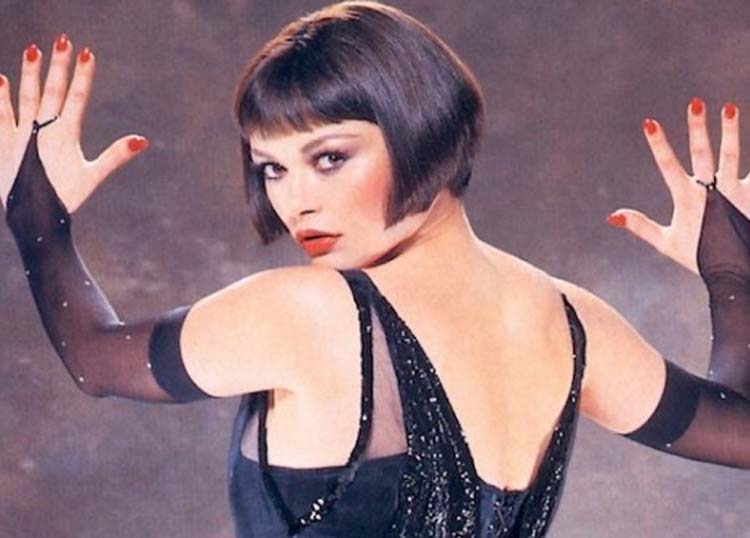 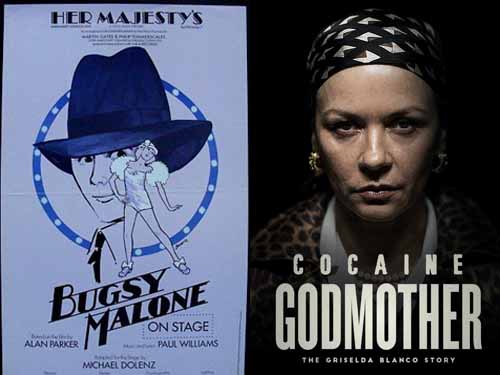 Before breaking into films, Catherine was a child actor on-stage. One of her first roles was the part of Tallulah in the 1983 West End production of “Bugsy Malone.” An adaptation from the film of the same name. In the movie, Jodie Foster plays the role of Tallulah. The character is the gun moll to crime boss Fat Sam. She is also a star chanteuse and the former flame of Bugsy Malone.

In 2018 Catherine played the real-life Griselda Blanco. She was known as The Godmother of Cocaine. Griselda Blanco rose from being a prostitute to the highest ranks of Colombia’s drug cartel in the 1970s.