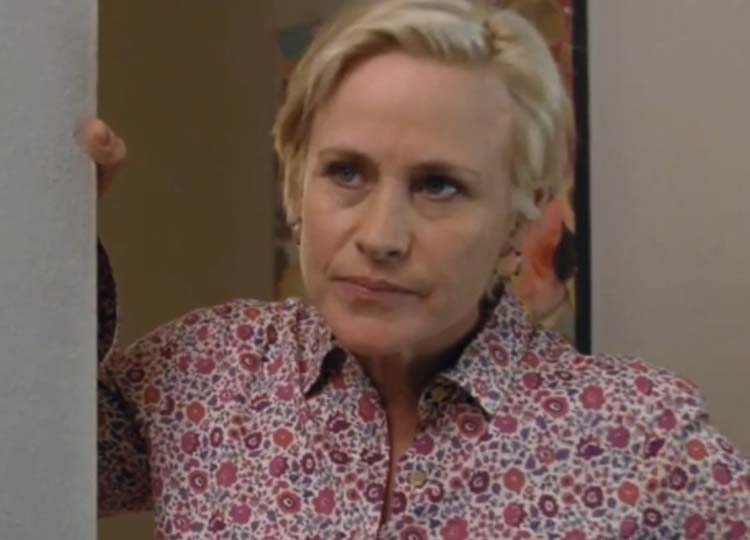 Like fellow Oscar winner Rita Moreno, Patricia Arquette has the unique distinction of playing a hooker on both the big and small screen.

In “True Romance,” Patricia stars as Alabama Whitman. She is on the run from her pimp after she steals his cocaine. The owners are after her to try and reclaim the coke.

In “Law & Order: Special Victims Unit,” she plays an over the hill hooker. In the episode entitled ” Dreams Deferred,” her character agrees to help cops catch a serial killer targeting streetwalkers.