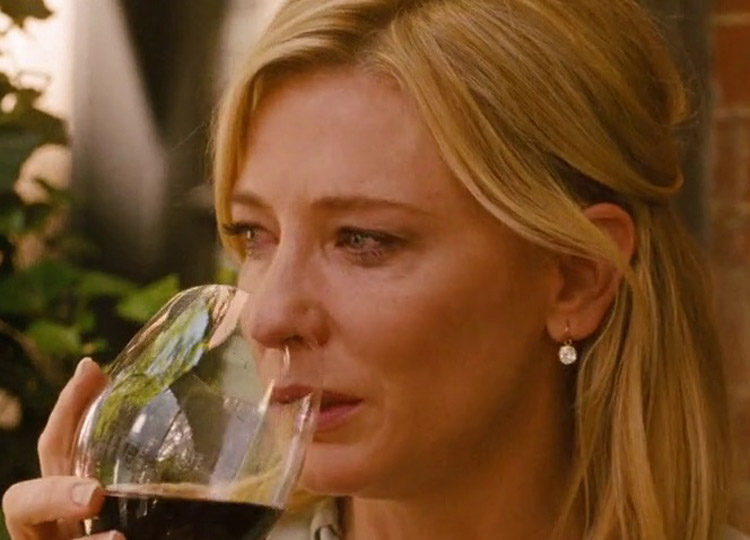 Lena Brandt in The Good German 2006 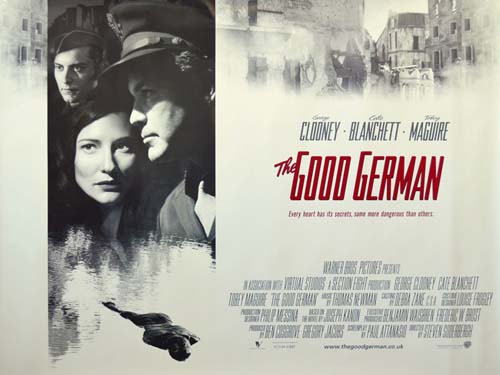 Cate Blanchett in The Good German 2006

“The Good German” is a 2006 film adaptation of Joseph Kanon’s eponymous 2001 novel. In this film, Cate plays a German hooker by the name of Lena Brandt. The character is also the former girlfriend of George Clooney’s character. The world is in a period of uncertainty following World War II. To make ends meet, Lena has been forced to work in prostitution for survival and to put food on the table.

Honorable mention. In 2009 Cate also appeared on-stage in A Streetcar Named Desire. She played the iconic role of Blanche DuBois.

Watch clip of the film “The Good German”