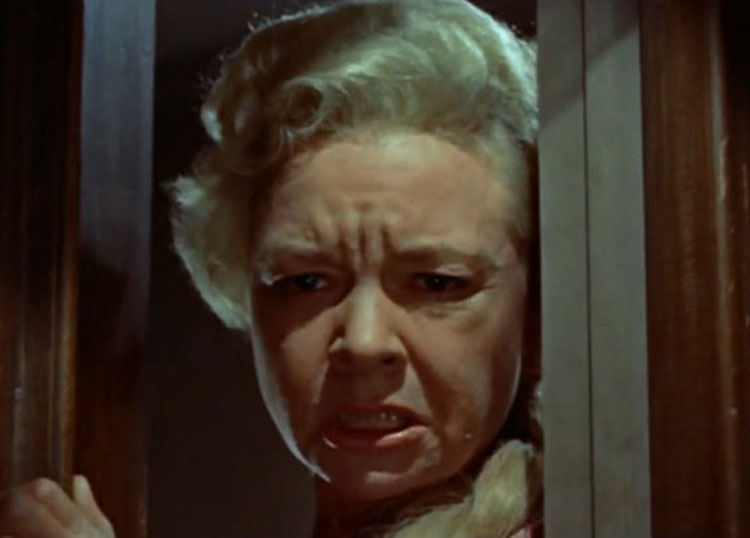 The film “East of Eden” was adapted from John Steinbeck’s Pulitzer Prize-winning novel of the same name. Steinbeck, as a “psychic monster,” has described Jo Van Fleet’s character of Cathy Ames with a “malformed soul.” Cathy goes through several twists and turns as she navigates her way through the world of sex work. She eventually changes her name to Kate as she reaches the top of the sex trade industry – by becoming a bordello madam. Kate deserted her family to pursue her work as a prostitute. But even with her success, she cannot escape the lives of the children she abandoned. In the end, probably feeling remorse for all of her evil deeds, Kate commits suicide.

Watch clip of the film “East of Eden”