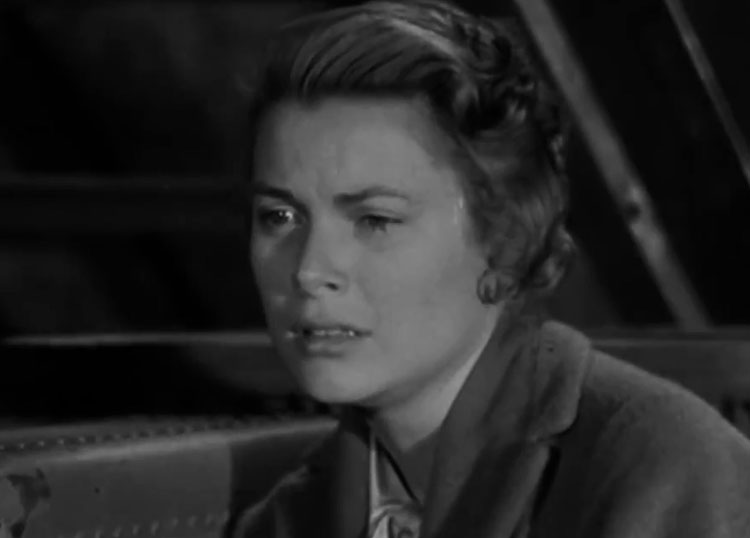 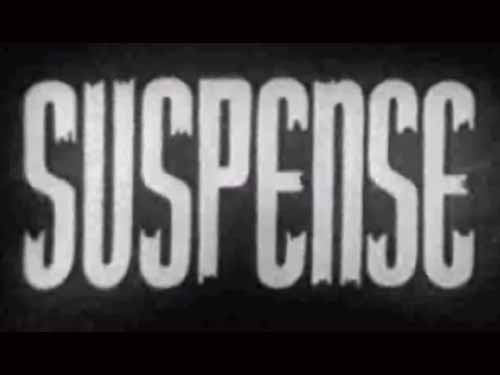 Many future film stars got their start during the infancy of live television. Grace Kelly was no exception. On the CBS anthology series “Suspense,” Grace is the lead in an episode entitled “Fifty Beautiful Girls.” In this installment, she plays a dance hall girl who is the newest target of a serial killer. He has been murdering other working girls in her profession and lets it known she will be his next victim. She receives a bouquet of roses, which the three previous victims had received. Soon letters and threatening phone calls follow, which is the killers’ modus operandi. How does she outsmart this killer? No one knows as no clips are available of her performance has ever surfaced after its original broadcast. 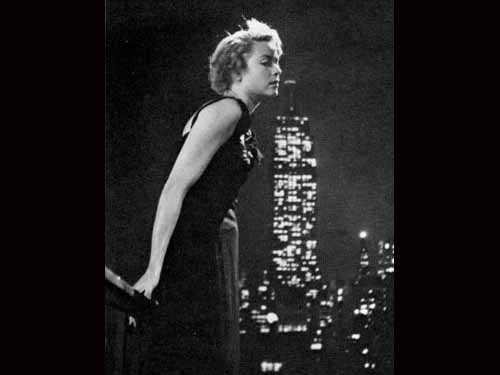