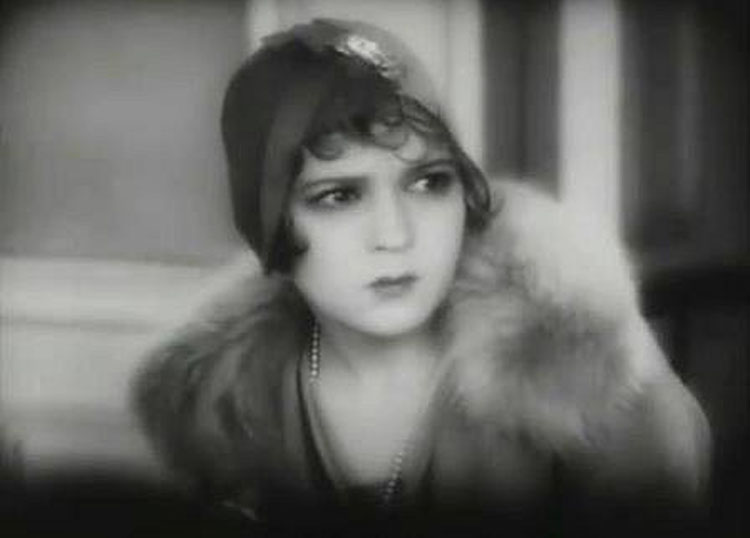 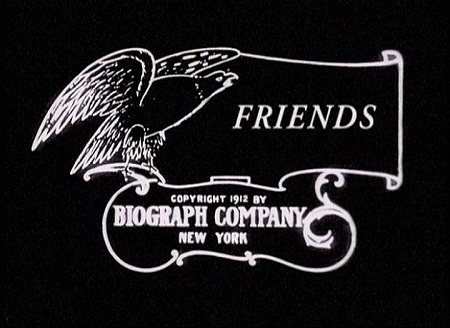 “Friends” is a 1912 silent film that stars Mary Pickford (twenty at the time). She plays a prostitute who lives above a mining camp saloon. Though she turns tricks for a living, she finds herself torn between two men. In the end, all three decide to remain friends (as the title suggests). However, things are never the same between these three again. This film is notable as it featured the very FIRST cinematic close-up shot in Hollywood. Mary could thank David W. Griffith, who wrote and directed this silent film. This film is considered a classic for movie buffs.

Watch clip of the film “Friends”