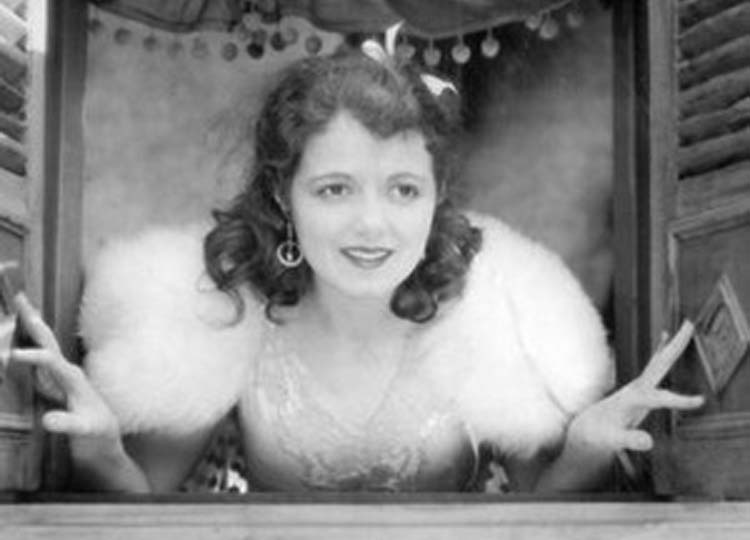 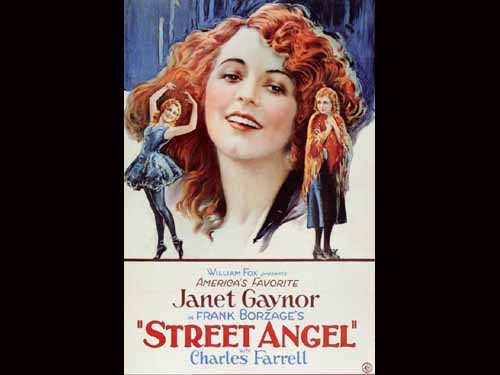 Ironically, the first female recipient of an acting Oscar would win for playing a prostitute. In actuality, those first Oscars awarded a performers yearly body of work. In subsequent years, Oscars would be given out for a single performance. Janet Gaynor won her Oscar for three roles. One of which was playing a hooker in “Street Angel.” In this film, a woman goes on the run from the law. Her past is catching up to her just as she is on the verge of true happiness. The other two movies she won the Oscar for was “Sunrise” and “7th Heaven”.