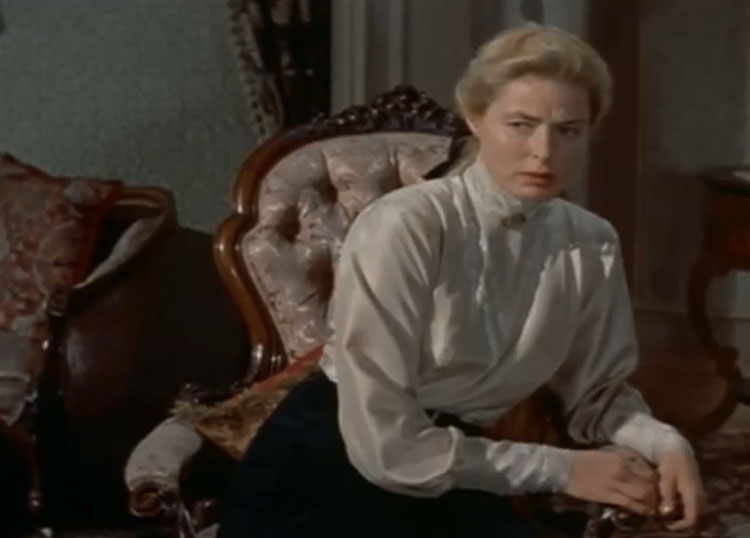 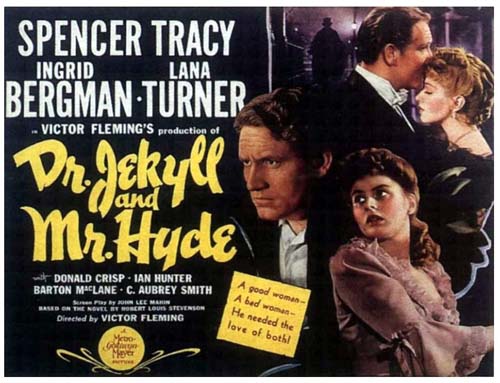 “Dr. Jekyll and Mr. Hyde” was one of Ingrid’s first roles in American films. Spencer Tracy signed on to star in this movie, and his two leading ladies needed to be cast – the fiancee and the prostitute. Originally Ingrid was offered the part of the fiancee, and Lana Turner the hooker. But Ingrid wanted to play the prostitute. So the actresses swapped roles. Instead of Bergman playing the good girl, she got the chance to play the vamp. Same for Lana, she got a chance to play the heroine, instead of playing on her customary tough girl persona.

Watch clip of the film “Dr. Jekyll and Mr. Hyde”