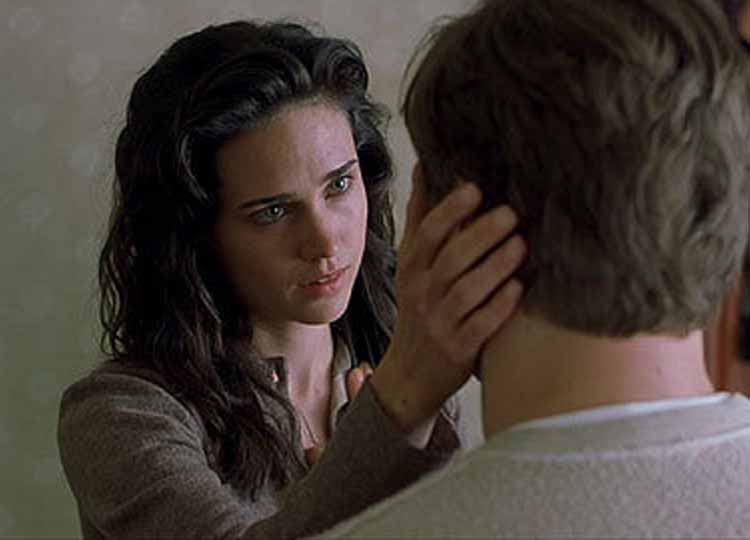 Marion Silver in Requiem for a Dream 2000 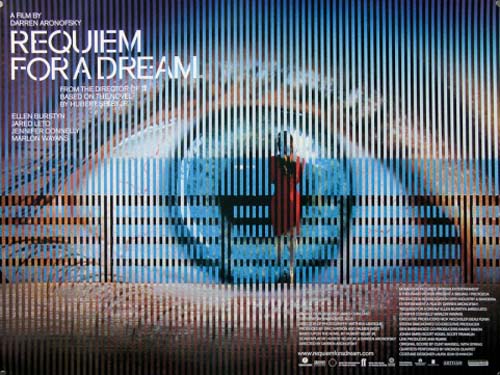 Jennifer Connelly in Requiem for a Dream 2000

The film “Requiem for a Dream” is all about drug addiction, as all four main characters are junkies – the movie details how one’s life can go off the rails due to an addiction. In Jennifer Connelly’s case, her role (Marion Silver) performs degrading sex acts for money. All so that she can continue to feed her addiction to drugs.

Ms. Connelly has never before done anything to prepare us for how good she is here. Her revulsion is so visceral you can almost feel her nerve endings recoiling. It’s her performance that gives the movie weight.

Whose flash-eyed voluptuous beauty is, for the first time, matched by her radiant command as an actress. The gradual transformation she undergoes, from caressing lover to selfish, clawing dope fiend to dead-hearted prostitute willing to do anything, is a slow descent into pure degraded madness.

Watch clip of the film “Requiem for a Dream”