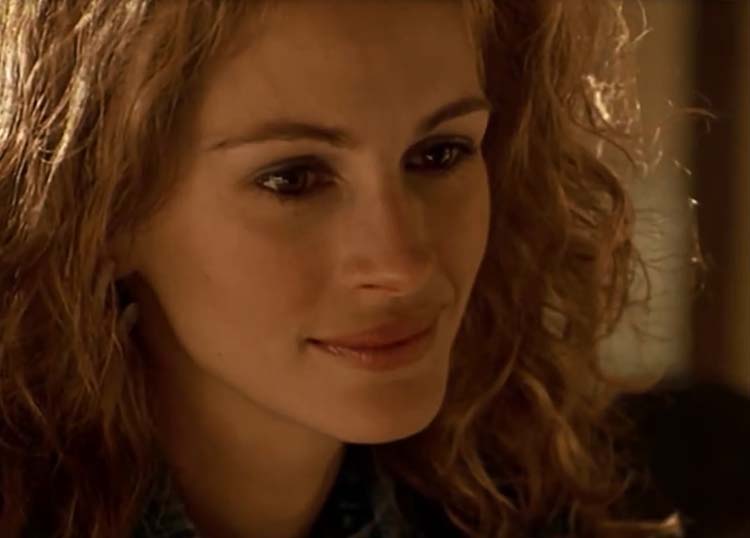 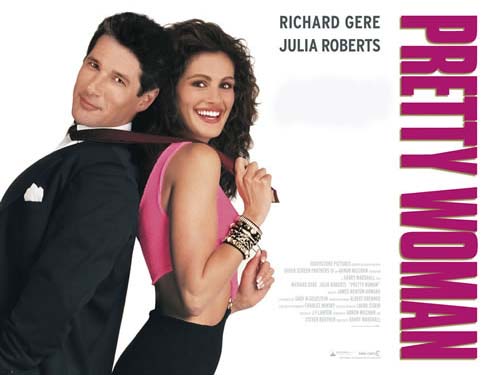 Vivian Ward is genuinely one of the most famous hooker roles in film history. This film propelled Julia Roberts into superstardom. In a plot taken straight from “Pygmalion,” a wealthy businessman buys a prostitute for $3000. Ironically 3000 was the original title of this movie. He proceeds to give her a make-over, and by the end of the weekend, they fall in love and live happily ever after. Feminists would accuse the movie as Hollywood propaganda for glamorizing the world of prostitution. This movie is re-run on television regularly, even on the Family Channel!