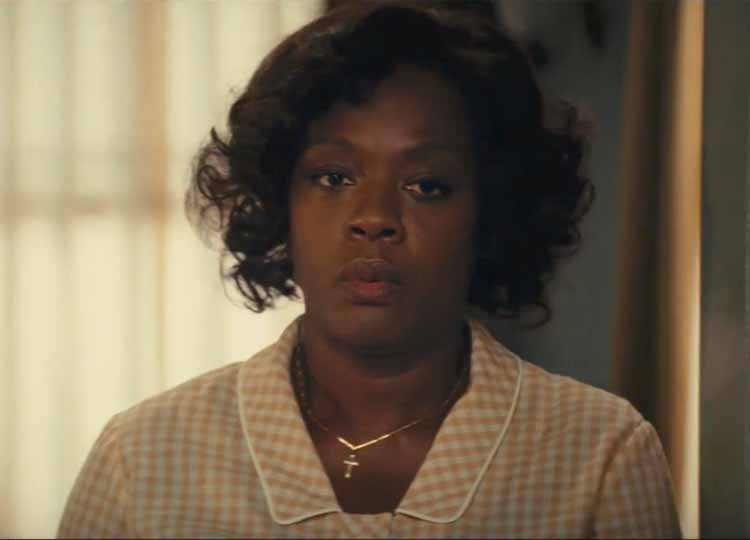 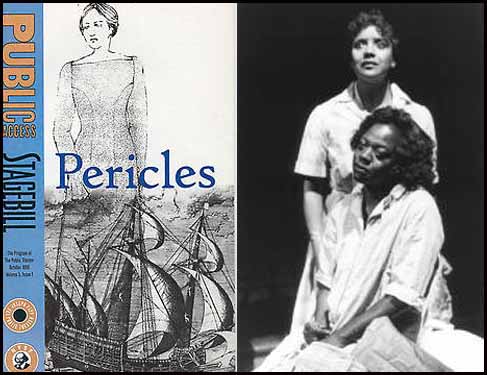 It is a testament to Viola Davis’s talent that she has worked steadily upon her graduation from Julliard. Roles for women are sparse. For a woman of color, they are non-existent. But Viola never let that get in her way. In 1998 she appeared off-Broadway in an adaptation of William Shakespeare’s “Pericles, Prince of Tyre.” Viola played three roles, one of which was the part of Bawd. She is a madam of a brothel.

The following year Viola would play the challenging role of Ruby McCollum in the off-Broadway play “Everybody’s Ruby.” McCollum was a wealthy African-American in the 1950s convicted of killing a white doctor. However, McCollum would state that she was the doctor’s sex slave. That he had forced her to have sex with him – the play details how the justice system worked against McCollum to get a fair trial. 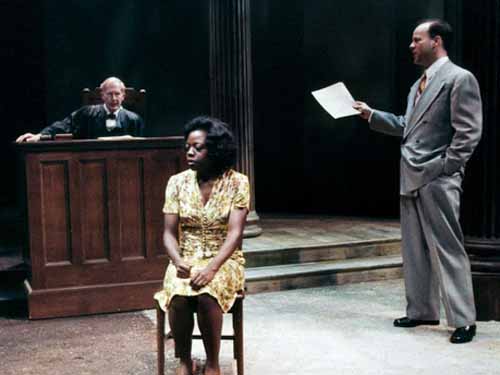