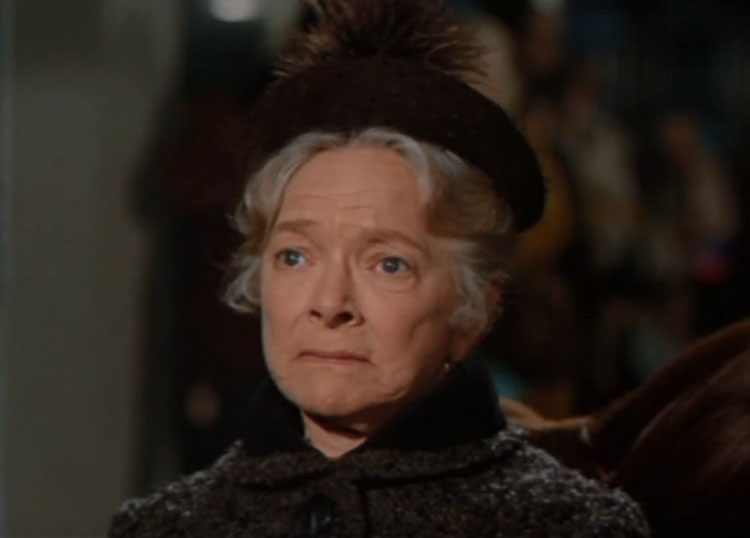 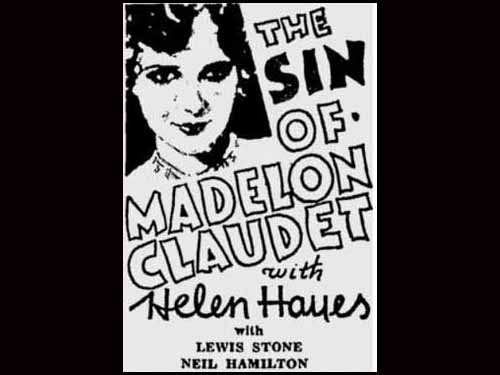 In the film “The Sin of Madelon Claudet,” Helen became the second actress to win an Academy Award for playing a prostitute. Adapted from the play “The Lullaby,” it tells the story of a woman wrongly accused of a crime. She is sent to prison to serve her time. Upon her release, she must resort to theft and prostitution to support not only herself but her son as well. Helen not only walked off with the Oscar but Venice Film Festival Best Actress Award as well.

Watch clip of the film “The Sin of Madelon Claudet”