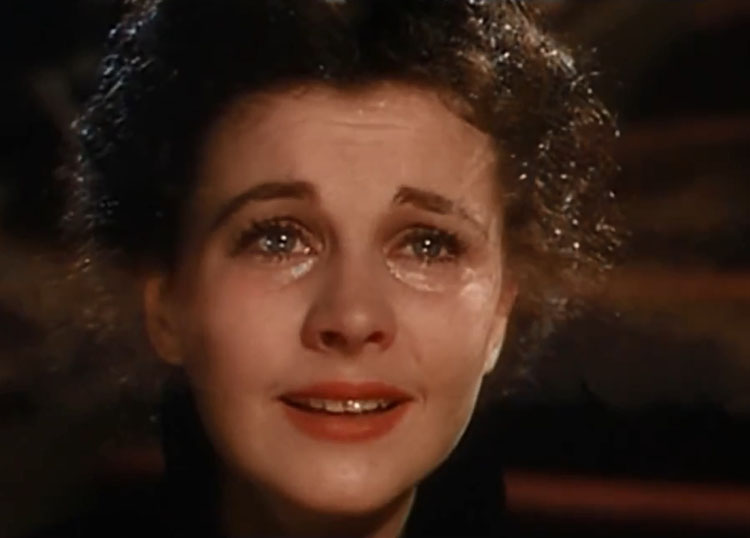 Vivien Leigh Gone With The Wind 1940 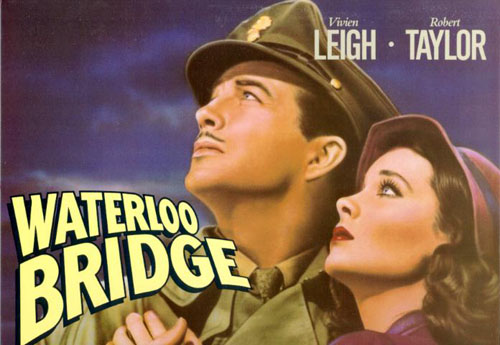 The source material for “Waterloo Bridge” has been adapted into a play, three film adaptations, and three radio dramas. The plot centers on a ballet dancer who winds up being a prostitute after enduring a series of unfortunate events. This film was Vivien’s follow-up to her star-making, Oscar-winning role as Scarlett O’Hara in “Gone With The Wind.” Of all her films, Vivien has stated “Waterloo Bridge” was one of her favorites.

Honorable Mention: Vivien also won the Oscar for playing Blanche DuBois in A Streetcar Named Desire, who some historians insist was a prostitute.

Watch clip of the film “Waterloo Bridge” below

Go to Vivien Leigh A Streetcar Named Desire 1952 to read her other prostitute role.