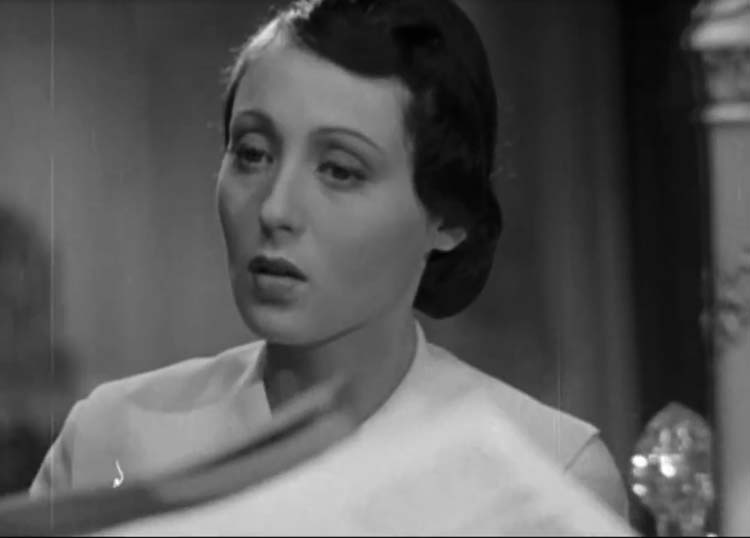 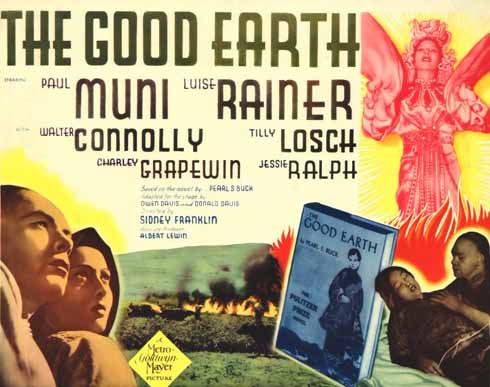 Luise Rainer in The Good Earth 1938

The first performer to win back-to-back Best Actress Oscars, Luise Rainer won her second Academy Award playing O-Lan in “The Good Earth.” She plays a Chinese farm woman sold into slavery by her parents to a farmer. Some would argue that the character in this film is a prostitute. A slave sold for marriage must bear children in addition to doing all the housekeeping, helping out in the fields and anything else that needs to be done.. So a slave must be a jack of all trades in more ways than one.

Watch scene from the film “The Good Earth”