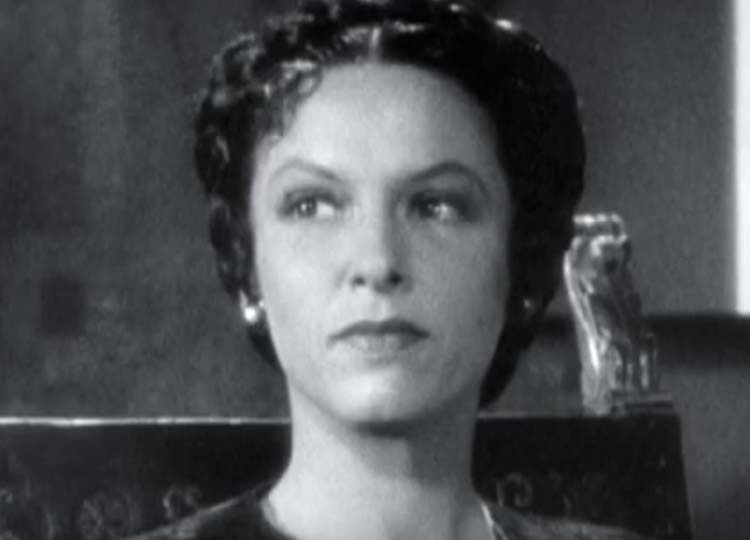 Character Is A Brothel Madam 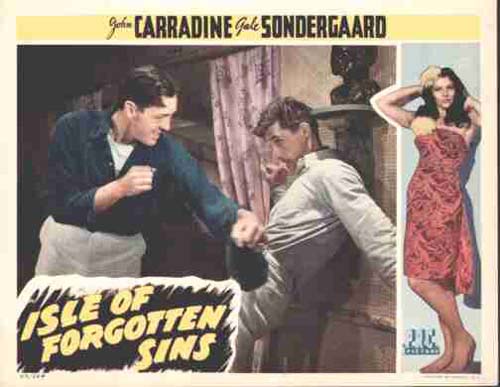 1937 saw the introduction of a new acting category. Supporting Actor and Supporting Actress. The first winner of the Supporting Actress Oscar was Gale Sondergaard. Six years following her win, she would star in the film “Isle of Forgotten Sins.” Gale plays the role of a madam by the name of Marge Williams. Her character presides over a brothel (Isle of Forgotten Sins – the same name as this film). She meets two fortune hunters looking for a 3 Million cargo of gold. Naturally, Marge wants in on the action, and that is when complications arise for all three characters.

Watch a clip of “Isle of Forgotten Sins” aka Monsoon