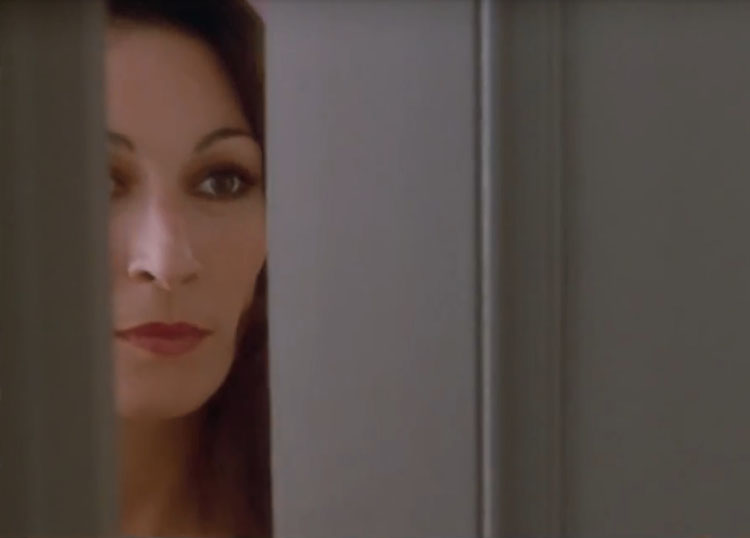 Lilly Dillon in The Grifters 1990 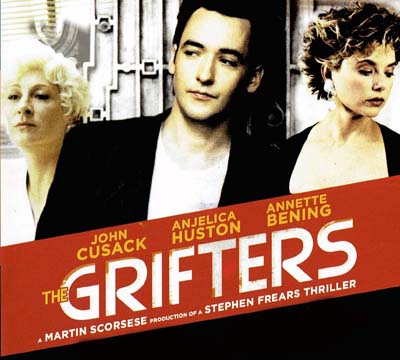 Anjelica Huston in The Grifters 1990

Based on a novel by Jim Thompson, this film, as the title suggests, is all about con artists. Angelica Huston plays Lilly Dillon, a high-stakes grifter who works as a bookmaker for the mob. There is no question she would turn tricks for the right price. She even attempts to seduce her son to get her hands on a vast amount of money. Slyly suggesting they might not be of blood relations. There is nothing this woman wouldn’t do, including turning trick by being a prostitute. All to make a fast buck.

Watch the trailer of the film “The Grifters”