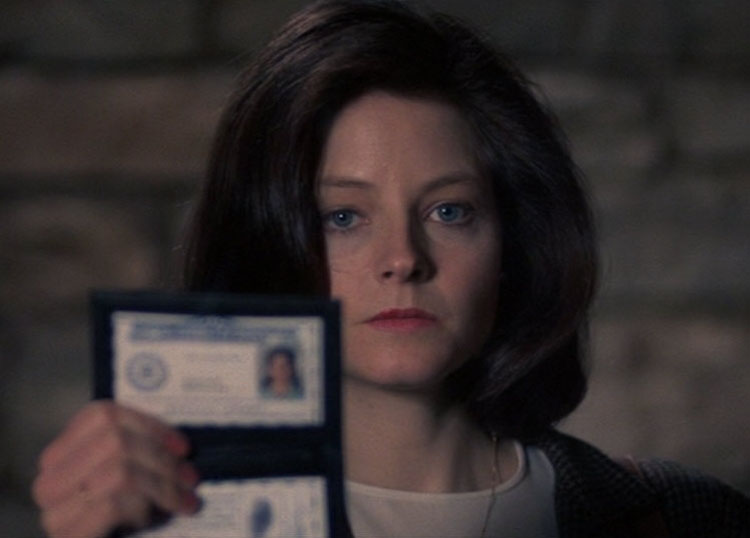 Jodie Foster The Silence of the Lambs 1992

Prostitute in Shadows and Fog 1991 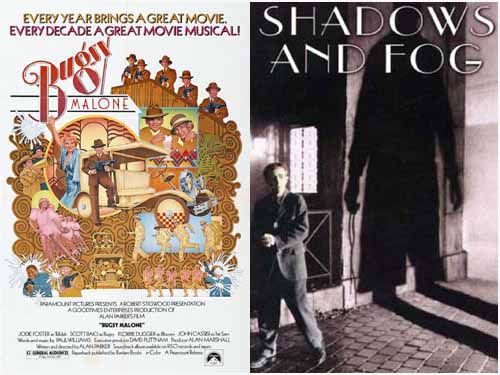 Jodie Foster’s follow-up after “Taxi Driver” was “Bugsy Malone” – a re-telling of the classic gangster story with an all-teen cast. She plays Tallulah, the gun moll to crime boss Fat Sam. The character is also a star chanteuse and the former flame of Bugsy Malone.

Flash forward 15 years, and Jodie Foster is not only a two-time Oscar winner. She has also played a prostitute two times on screen. The first time was already discussed in her first Oscar win for “The Accused.” The second time was for the film “Shadows and Fog” directed by Woody Allen. It is not like Jodie sought out to play a hooker again. When actors sign on to act in a Woody Allen film, they have no idea what the part is. They receive no script, no breakdown, not even the character’s name. They show up on set and find out what they will be playing. Jodie signed on to this film strictly for the opportunity to work with Woody Allen. This role amounts to nothing more than a cameo, as the part was that small.

Watch Clip of “Shadows And Fog”

Jodie Foster has been nominated for an Oscar for playing a hooker on film.

Go to Jodie Foster The Accused 1989 to read her Oscar nominated prostitute role.