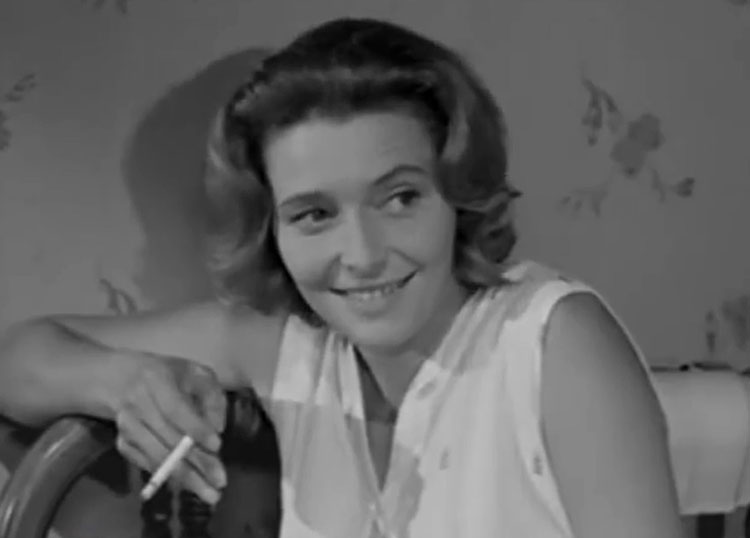 Madam Lil in the pilot for Glitter 1984 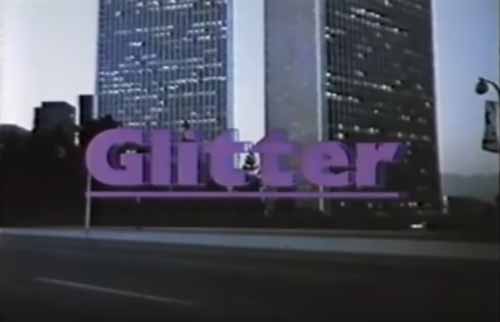 Patricia Neal in the pilot for Glitter 1984

“Glitter” was an Aaron Spelling production best described as “The Love Boat” in the magazine world. The periodical was “Glitter,” and each week, their reporters chased down headline-making stories. In the pilot episode of this series, Patricia played Madam Lil. She was world-renowned for being the owner of the biggest brothels in the world. It turns out she is the mother of a fast-rising senator (played by Ken Howard). Does the magazine break this story? Or do they keep it under wraps? This pilot episode of “Glitter” was directed by former child star Jackie Cooper. 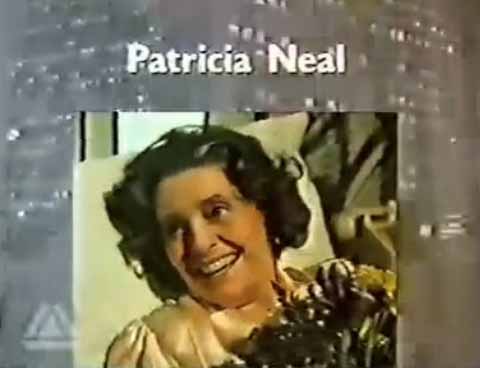