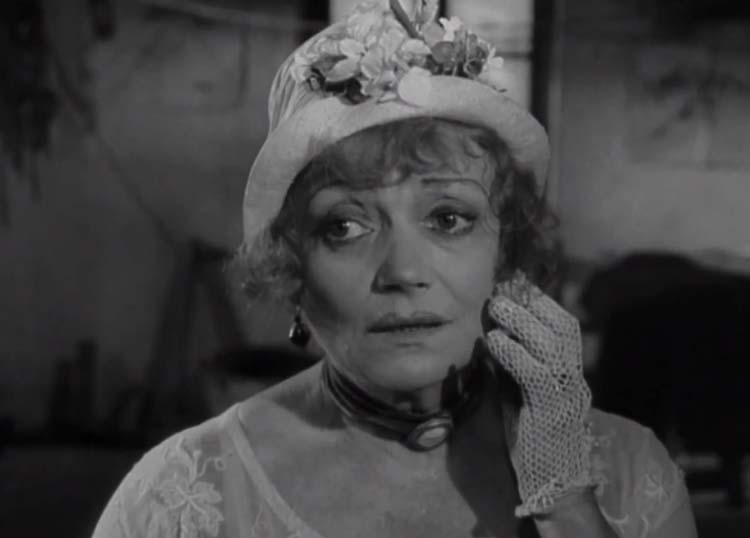 Wins Both An Oscar And Tony Award For Playing A Prostitute 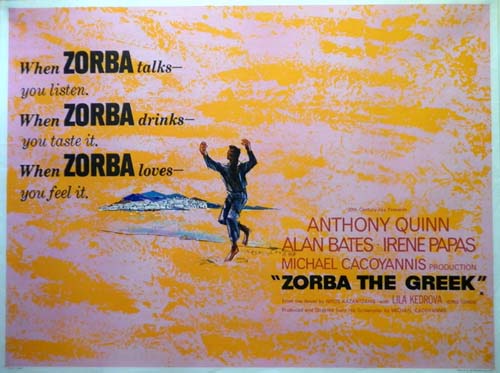 Lila Kedrova in Zorba the Greek 1965

The Oscar might not have gone to Lila Kedrova at all, as she was a last-minute replacement in this film. Initially, Simone Signoret was to be Madame Hortense. But after a day of filming, she didn’t feel right in the role. So Simone withdrew from the part, and an emergency recast was sought out. Down to the wire with filming about to commence, producers signed Lila Kedrova for the role. As an aging prostitute and proprietor of the local hotel, the character finds her caught between friends Basil and Zorba. Sixteen years after her Oscar win, she reprised her role for the Broadway adaptation of the film entitled “Zorba.” Lila would be the only person in history to win the Oscar first, then the Tony Award second for the same part. Other performers have won the Tony first, then the Oscar for the same role. But never the other way around!

Watch clip of the film “Zorba the Greek”