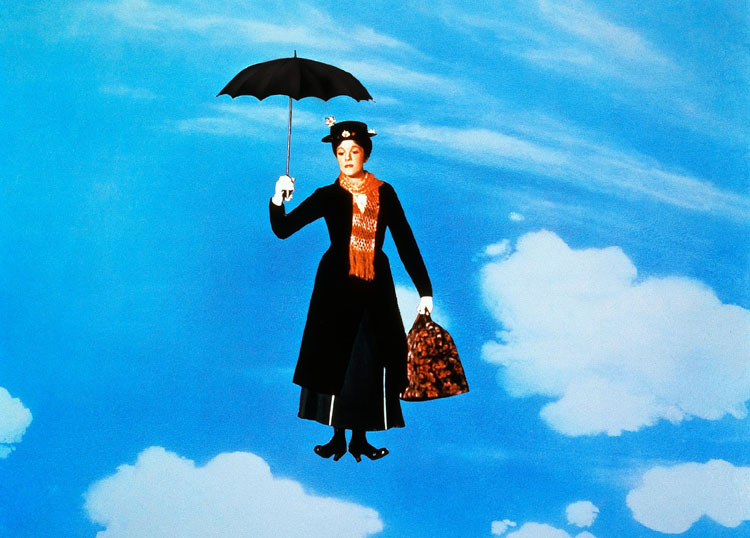 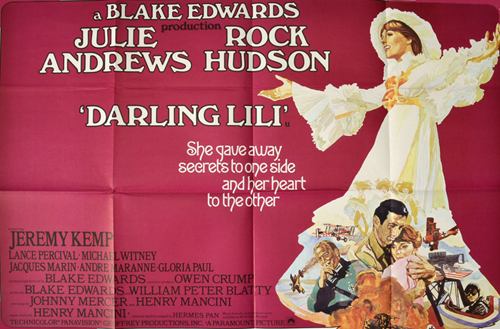 “Darling Lili” allowed Julie Andrews to break out of her good-girl image and play a character that was complicated. Julie plays a Mata Hari type by the name of Lili Smith. The role is the bad girl with a bit good inside of her. Everyone thinks she is a music hall singer. But in reality, she is a Spy Seductress for the German Government. Her mission is to seduce a top American pilot to extract military secrets. But her plan hits a snag when she winds up falling in love with her mark.