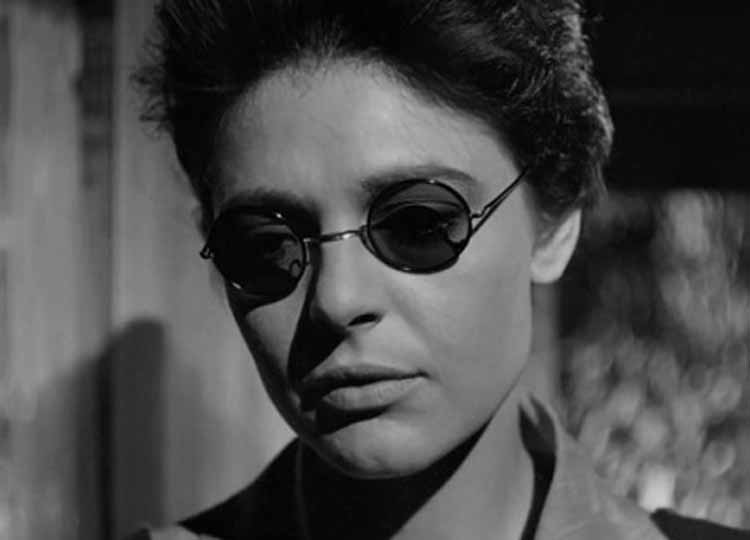 Mary Magdalene in Jesus of Nazareth 1977 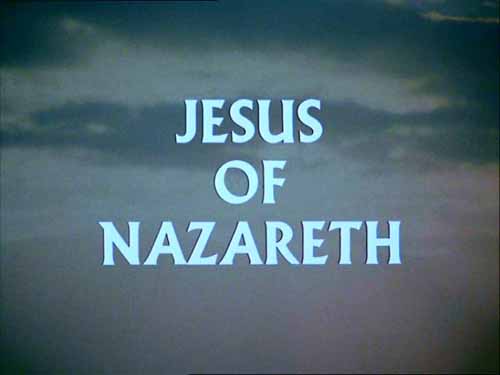 Anne Bancroft in Jesus of Nazareth 1977

There is debate among many religious scholars as to whether Mary Magdalene was a prostitute or not. In Franco Zeffirelli’s TV movie “Jesus of Nazareth,” it is made clear she is a hooker. Her very first scene depicts the character getting out of bed with what is presumed to be her client. In the scene below, the male character gets out of her bed and then pays her. Supposedly Elizabeth Taylor was offered the part, but it didn’t work out. Bancroft stepped in and infused the character with a fierce intelligence. It would have been interesting to see Elizabeth Taylor’s take on the role of Mary Magdalene.