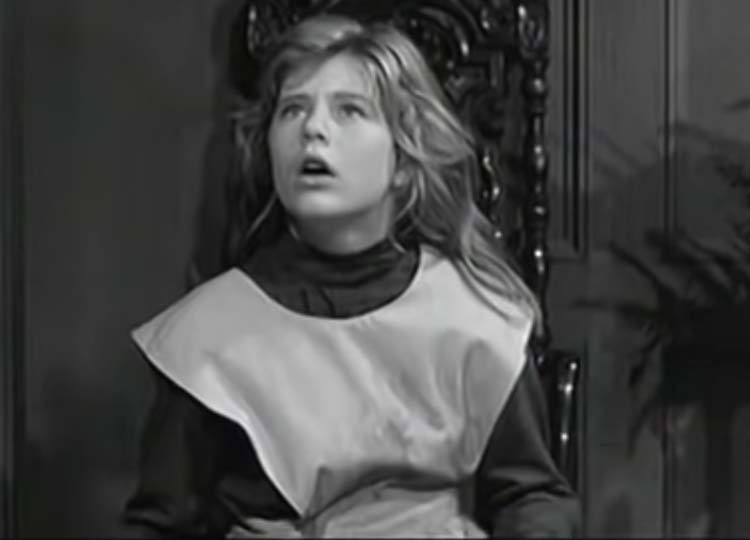 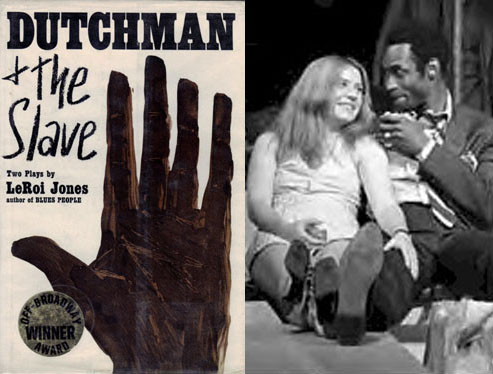 Patty Duke played Lula in the two-character play “Dutchman.” She starred opposite Cleavon Little at the Cincinnati Playhouse in the Park in 1969 for a limited run. The setting of this play takes place in a subway car. A middle-class professional black man gets approached by a white woman who is a prostitute. They engage in a war of words while riding the subway towards their destination. Al Freeman Jr., Duke’s co-star in the NBC TV Movie “My Sweet Charlie” directed the play.

Watch clip of the film version of “Dutchman” with Shirley Knight in the role of Lula.