Allison Janney as LaVona Golden in I, Tonya
Best Performance by an Actress in a Supporting Role 2018 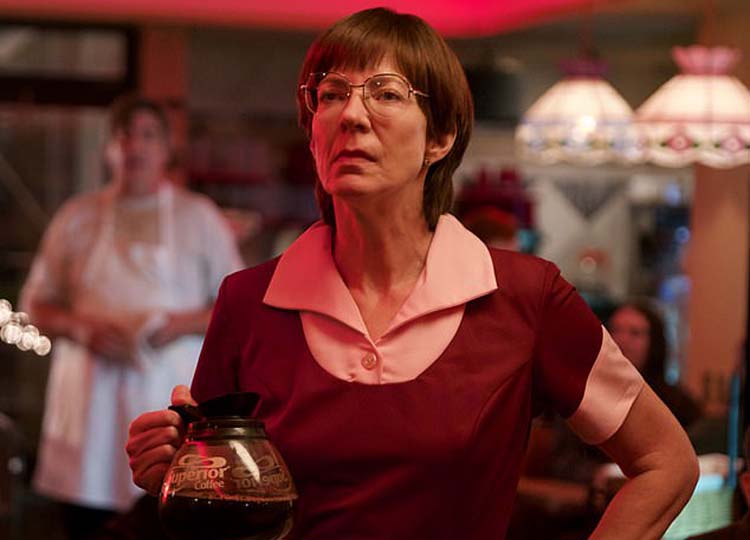 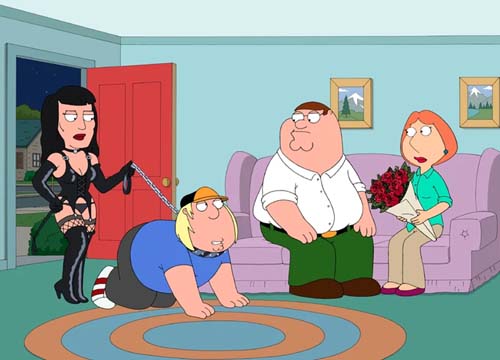 Allison Janney in in Family Guy 2015

Janney has previously voiced the characters of “Teen People Editor” (2010) and Crystal Quagmire (2015) on previous episodes of “Family Guy” – these and the character Vieda might return to the show.