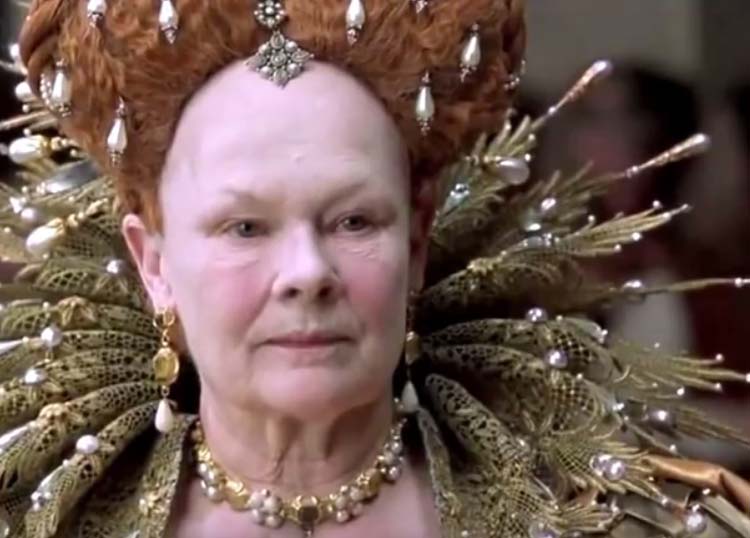 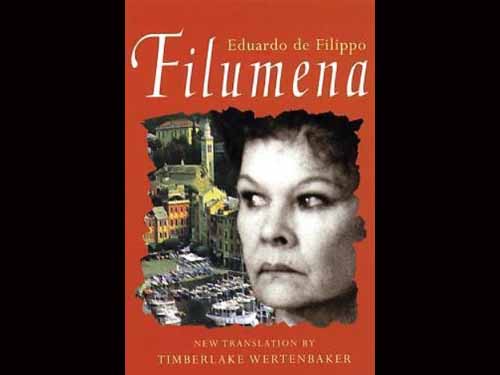 “Filumena Marturano” is a 1946 Italian play adapted into the movie “Marriage: Italian Style.” In 1998 Judi played the title role at the Piccadilly Theatre in London. Dench plays a former prostitute who tricks her long-time lover into marrying her. She does this by faking an illness and saying she doesn’t have much time to live. So the two get married on her deathbed. Shortly afterward, she proceeds to make a miraculous recovery. That is when the conflict & fun starts to happen. No clips of this production are available online. 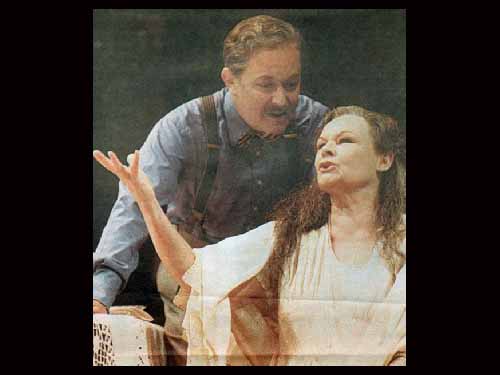