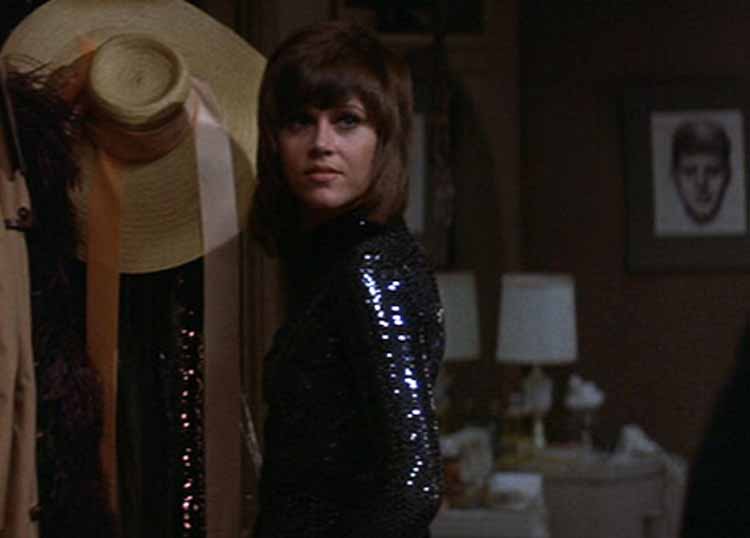 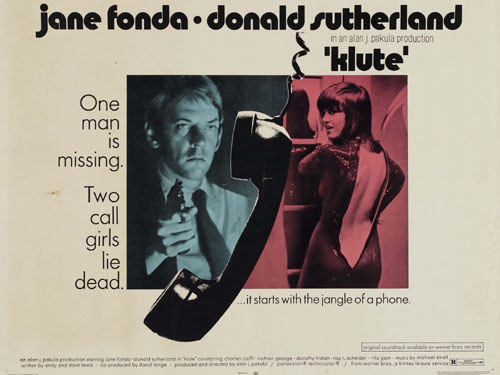 Despite winning an Oscar for playing a hooker, this was not the first time Jane has played a part like this. Her two previous hooker roles get discussed in her win for “Coming Home.” Here we will discuss her success for “Klute.” Fonda plays a prostitute by the name of Bree Daniels. Through a series of events, she becomes embroiled into the disappearances of a businessman. The detective assigned to the case eventually initiates a romance with Bree. While all this is going on, the murderer is stalking Bree. Who is determined to silence Bree by killing her.

Watch clip of the film “Klute”

Jane has played more than one hooker role on film.

Go to Jane Fonda Coming Home 1979 to read her other prostitute roles.