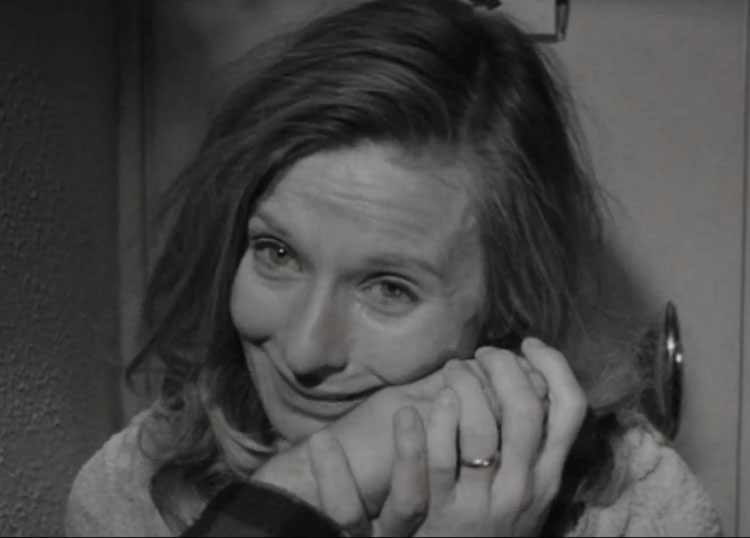 Agnes in Butch Cassidy and the Sundance Kid 1969 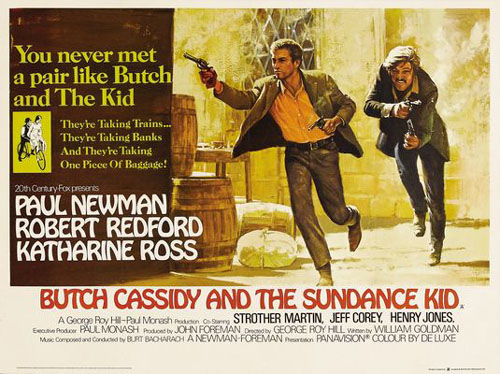 Cloris Leachman in Butch Cassidy and the Sundance Kid 1969

Cloris has a very tiny part as a hooker working in a bordello. Sundance and Butch are hiding out from a posse that wants to do them in. Leachman plays Agnes, a hooker that briefly entangles with Butch Cassidy.

Cloris would write in her autobiography about the experience:

“To prepare for the role, I asked myself why Butch Cassidy would choose me out of all the lovelies in the cathouse. I went to the wig department and picked out a beautiful blond one that fell all the way down to my knees. Then I thought, “What’s the best way to use this wig?” So, in the scene, I got on top of Paul while he was laying on his bed. I let my long hair fall on him, and I sang a song to him because he had such beautiful blue eyes. I sang “Mighty Like a Rose” softly into his ear. It’s a favorite scene of mine.”

Watch clip of the film “Butch Cassidy and the Sundance Kid”