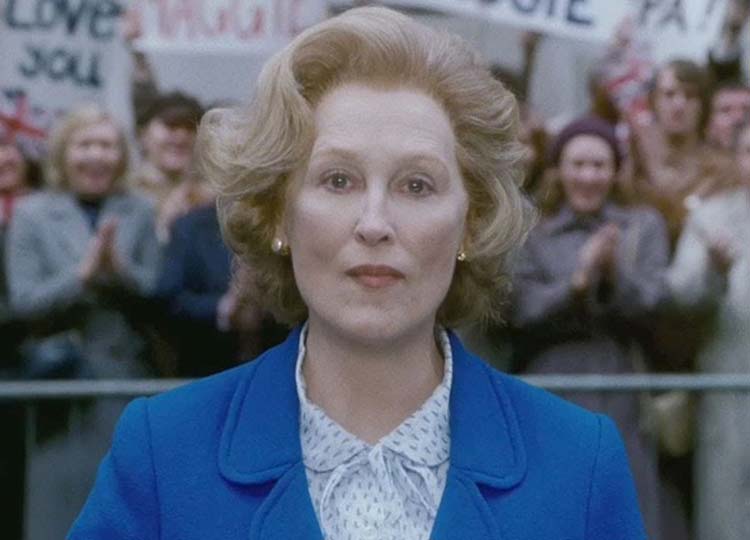 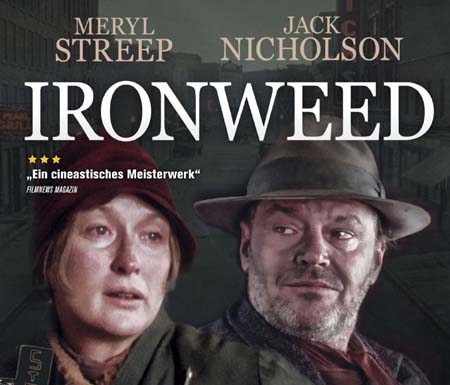 In “Ironweed,” Meryl plays Helen Archer, a former singer turned homeless drunk. She is the longtime companion of Jack Nicholson’s character, who is also a drunk. Being without a roof over her head, Helen must continuously look for shelter. In the film, Helen turns tricks TWICE in exchange for a roof over her head. It is not a movie you want to watch when depressed. However, this role added another film to her gallery of stunning performances over her career. With yet another Academy Award nomination to her record of nominations.

Watch clip from the film “Ironweed”