Louise Fletcher as Mildred Ratched, R.N. in One Flew Over the Cuckoo’s Nest
Best Performance by an Actress in a Leading Role 1976 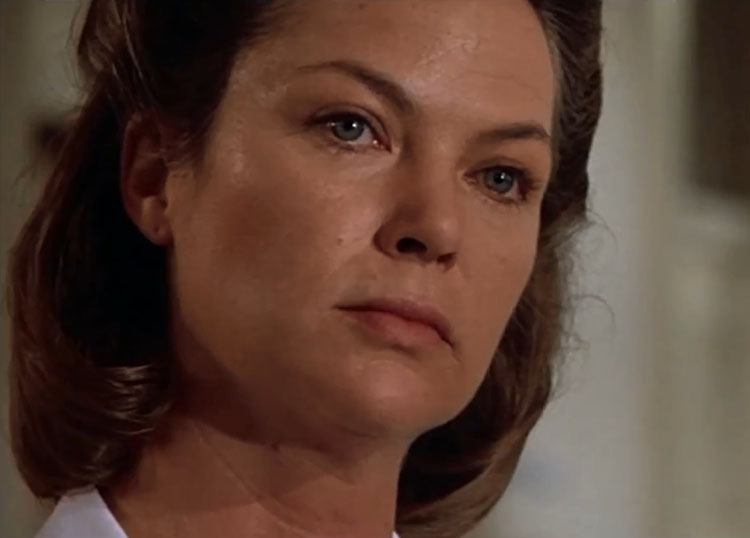 Louise Fletcher One Flew Over the Cuckoo’s Nest 1976 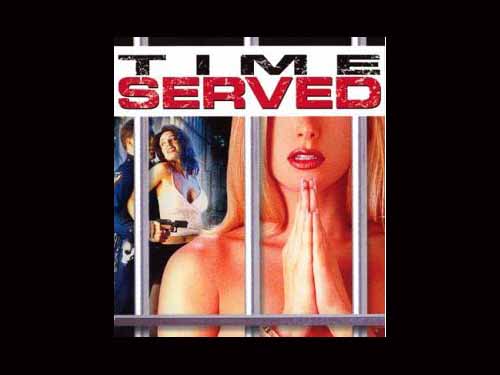 Louise Fletcher won an Oscar for playing the infamous nurse from hell, Mildred Ratched in “One Flew Over the Cuckoo’s Nest.” In this film, she plays another Mildred. This Mildred is a warden in an all-female prison taking full advantage of these prisoners as a way to make money on the side. In exchange for getting a sentence reduction, a prisoner must participate in a work-release program. However, this program is a cover for working as a stripper and prostitute. This Mildred is a madam of a prison brothel.

Watch the trailer of the film “Time Served”